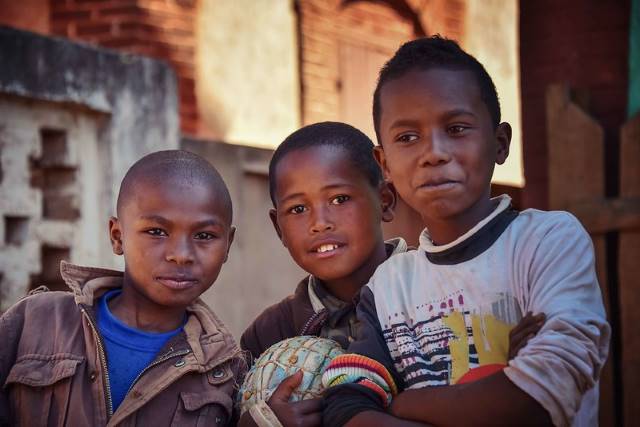 The Union of European Football Associations (UEFA) is the organization that governs football or soccer throughout the entirety of Europe. UEFA is made of multiple football associations spread across Europe and acts as a representative democracy for these associations. Among the many functions of the UEFA is the promotion of football as a tool to bring forth unity, protection of European football values and maintenance of excellent governance in European football. However, the UEFA has participated in other types of work beyond professional football. UEFA has also partnered with the United Nations High Council of Refugees (UNHCR). The UEFA and UNHCR partnership will benefit refugees forcibly displaced by war and conflict.

The UEFA Foundation for Children

By participating in sport, children learn essential life skills and values such as “respect, team spirit, diligence, courtesy and personal commitment.” These skills help prepare them for their futures, socially and professionally. Sports also allow a form of healing from the traumas that child refugees might have developed from the crises they live through. UEFA Foundation for Children has run several sports projects across the world. Among them is the Child Safeguarding Certification Programme for Sport-for-Good Practitioners in Europe. The purpose of the project is to train sports practitioners on the fundamental rights of children and how to go about protecting vulnerable populations such as child refugees.

The UEFA and UNHCR Partnership

On May 21, 2021, UEFA and the UNHCR brought their partnership to fruition by signing a “Cooperation Protocol to support refugee access to sport and enhance social inclusion.” The two organizations commit to long-term programs to support refugees and displaced individuals “by harnessing the transformative power of football to assist and uphold their rights and strengthen their integration in their host communities.”

To deliver on these commitments, UEFA member associations on the ground and UNHCR offices throughout Europe will provide support to one another. U.N. High Commissioner on Refugees Filippo Grandi commented on the partnership. He said that wherever his UNHCR travels take him in the world, he sees how football has the ability to unite people. Grandi states further, “Sport provides an opportunity for refugee children and youth to be included — it also has the transformative power to rebuild lives and inspire positive values.” Aleksander Čeferin, UEFA president, asserts that football fosters social inclusion and helps refugees better integrate into society.

The UEFA and UNHCR partnership has just started. As a result, the impact of the collaboration between the two is yet to be seen. However, both UEFA and the UNHCR devote a significant amount of effort to the well-being of refugees, which makes for a perfect team.