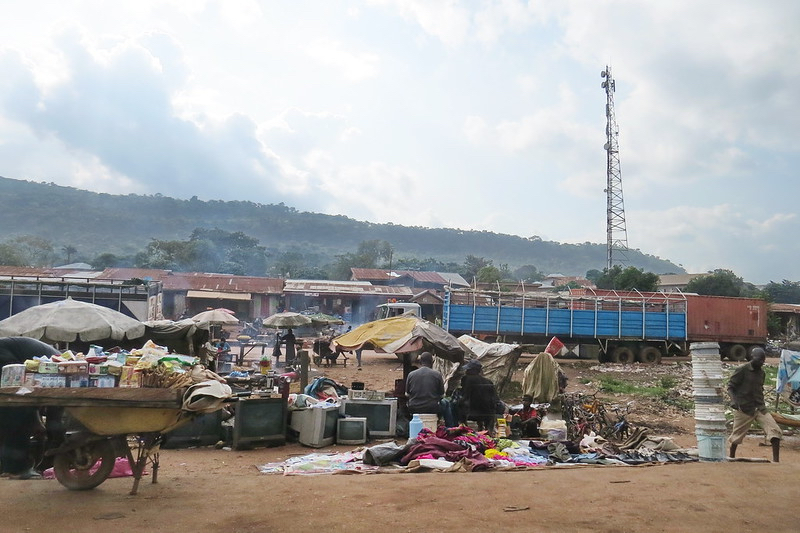 While mainly known for causing violence and havoc in the Middle East, Islamic extremists have been expanding their presence in the West African and Sahel regions for years. Most of these groups are affiliated with either the Islamic State (such as Boko Haram) or Al Qaeda (such as Jama’at Nasr al-Islam wal Muslimi). These groups have carried out unspeakable atrocities in the West African region: kidnapping schoolgirls, recruiting child soldiers, targeting civilian markets and villages, committing massacres against herders and killing American special forces operators. As a result of these actions, nearly one million people in Burkina Faso have been internally displaced, along with 240,000 in Mali and a near half-million from Nigeria.

West Africa is an attractive target for jihadist groups because of its extreme poverty levels, lack of government law enforcement and scarcity of basic services. In West Africa, 30% of the population lives on around $1.90 a day; in Nigeria, 60% of the population lives on less than $1.25 a day. Government services such as electricity and education are also lacking; 70% of impoverished girls in Niger never attended primary school.

In exchange for recruits, jihadist groups are providing services such as medical aid, protection and access to water. It is widely known that poverty creates conditions advantageous to radical groups. For instance, Boko Haram has pushed into the Lake Chad region, which suffers from particularly poor governance. They use the area as a base to conduct offensive operations against the surrounding villages. The same strategy has helped many radical groups gain traction in West Africa. Knowing this illuminates how to fight extremism in West Africa.

One path toward fighting extremism in West Africa is providing basic services to the local population. Many governments’ military forces have had a reputation for human rights abuses. They are now trying to win over local populations by providing vital services. This helps governments gain legitimacy in the minds of the people, while it helps them combat terrorism.

Another solution is an initiative known as African Continental Free Trade Area (AfCTA), which aims to create a single market in the African Union. Such an agreement would create a large free trade zone that would increase the prosperity of many countries in the African Union. This will address some of the socioeconomic conditions that create weak states. These conditions often make regions vulnerable to radical groups, so AfCTA can also help fight extremism in West Africa. The United States, particularly Congress and the White House, has largely supported this initiative.

Fighting extremism in West Africa will require multi-level analysis and solutions. Focusing on military-oriented solutions may seem tempting, but these are only short-term quick fixes. Instead, new organizations and initiatives must address the root causes of extremism. Increasing governmental support and bringing prosperity to the people of West Africa is the surest way to prevent jihadist groups from gaining greater influence in the region.