Tag Archive for: Fight Against Poverty 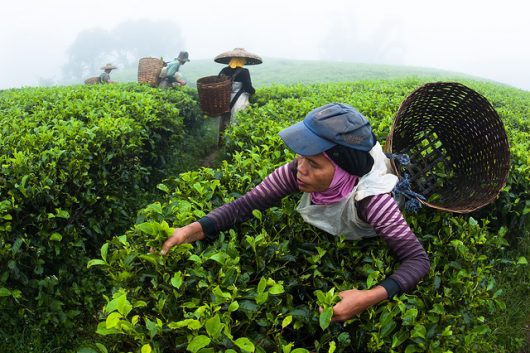 Global poverty has been a worldwide concern for the last 200 years. At the close of 2016, global facts about poverty showed that 815 million out of 7.6 billion people were suffering from hunger, equal to one in nine people. However, statistics reported at the conclusion of 2017 bring new hope for 2018. The fight against poverty is working, as these five positive facts about global poverty demonstrate.

Positive changes are happening, but society must never forget that one person being hungry is already too many. Together, the world can continue to move the needle in the right direction: the end of global poverty. 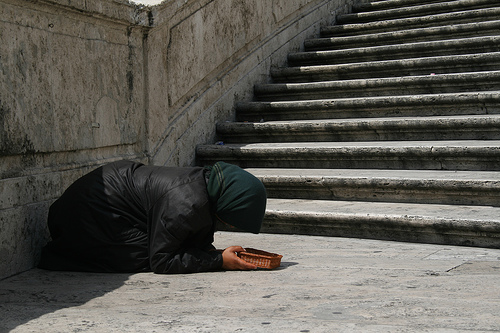 The fight against global poverty can be a discouraging one. The number of people suffering is hard to imagine for most middle-class families. While there is a multitude of poverty-stricken individuals, things are not entirely bleak. Poverty rates have been falling in recent years, and the word is getting out. People can make a difference in this fight with the right approach. There are answers on how to solve poverty, and time is showing us just how effective they are.

While the questions revolving around how to solve poverty are complex and face dead ends at times, there are solutions to the problem. Making sure that a solution is not only effective but sustainable is a priority that always needs to be met. The fight continues and will continue to be fought until all necessary steps are taken. 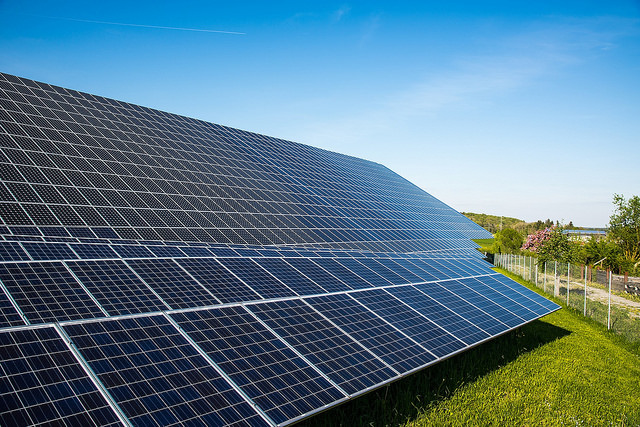 Hunger, lack of education, conflict, disease, war; these human calamities have a common factor: poverty. One word to define a worldwide phenomenon which unfortunately hits 2.8 billion people on earth, or near half of the total entire population.

So, what are the solutions to fight this burden? Investment, innovation, technology and education are all viable options. But more and more multinational companies, associations and even simple citizens are now engaged in the fight against poverty, using a very special tool: solar power. As a source of renewable energy that is good for the environment, solar power can also help people get out of poverty by giving them access to electricity.

Today, most inhabitants of developing countries rely more on kerosene than on electricity for their basic needs such as household lighting. This is not only because the cost of electricity is extremely high, as the poorest people in the world pay 40 times more for the same energy services, but also because, most of the time, the nearest outlets are located miles away from where poverty is striking.

Because of this poor resource distribution, 15 percent of the global population still lives without access to electricity, and it is this inequality that solar power is attempting to balance by giving people easier access to electricity, information and education. For example, in Bangalore in India, families using solar panels can save $100 a year, money they tend to invest in their children’s education.

According to Simon Bransfield-Garth, Azuri’s CEO, a leading company in solar power in emerging markets in Africa, “a child spends an extra [two] hours per day doing homework if he has electricity.” But giving people access to electricity, and thus to information and education, is only one advantage this form of energy has to offer developing countries.

First, using solar power requires only one natural resource: the sun. This free, nonpolluting and unlimited
generator makes solar power one of the most environmentally friendly energies in the world. Furthermore, green energy is reliable and cheaper in the long run than kerosene or generators. It is also safer and easier to preserve in case of natural disasters, as solar panels are detachable and can be put indoors.

Helping in both the fight against poverty and climate change, solar power seems to be the perfect solution for those who still don’t have access to electricity. But there is much more at stake here: every year, more than four million people are killed by indoor air pollution, more than AIDS and malaria combined. Developing clean energy is, now, a matter of life or death. 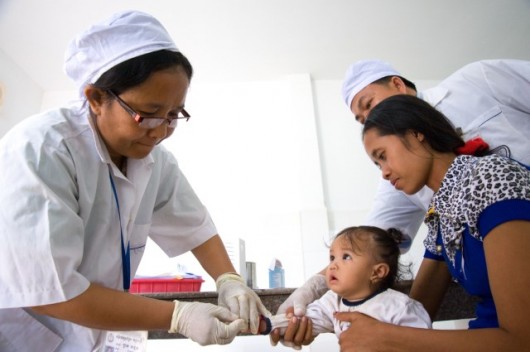 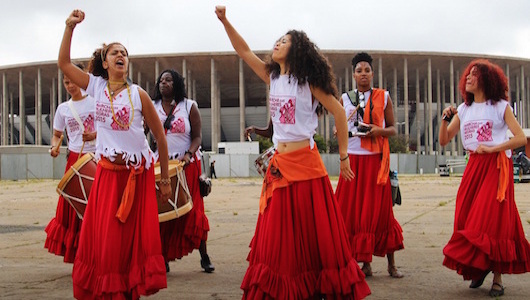 Prevention was the central theme of the 2015 UNiTE to End Violence against Women Campaign. From the International Day for the Elimination of Violence Against Women to Human Rights (November 25 – December 10), UNiTE called on people worldwide to “orange the world” for a brighter future without violence.

At the campaign’s official commemoration in New York, the United Nations (U.N.) presented the very first U.N. Framework on Preventing Violence Against Women. The document recognizes violence against women as not only a public health concern but also a breach of basic human rights. Women, according to the document, have a right to “physical integrity, agency, and autonomy”. These rights, according to the framework, lay at the crux of prevention efforts.

The proposed framework outlines a multi-level approach, discussing methods to prevent violence before it occurs, the recurrence of violence and the negative repercussions of violence against women. Perhaps most importantly, the document recognizes intervention must be informed by the particular social structure, culture and norms of a given setting.

According to the World Health Organization (WHO), 35 percent of women across the globe have experienced either intimate partner violence or non-partner sexual violence in their lifetime. Violence against women has also been shown to increase the likelihood for homelessness, unemployment and depression.

Orange the World was in line with goal five of the 2015 Sustainable Development Goals (SDGs) launched this past September, “Achieve gender equality and empower all women and girls”. The campaign also linked up specifically with target two, which seeks “[to eliminate] all forms of violence against women and girls” by 2030.

Prevention of violence against women may also be vital to the attainment of other SDGs. WHO, for instance, cites lower levels of education as a risk factor connected to sexual violence perpetration. Achieving goal four of the SDGs, which looks to “ensure inclusive and equitable quality education”, could alleviate this risk.

Over 70 countries participated in Orange the World. Major world landmarks such as Niagara Falls (Ontario, Canada/New York) and the Palais de Justice (the Democratic Republic of the Congo) were lit up in orange to honor the campaign.