Tag Archive for: Fight Against Heat 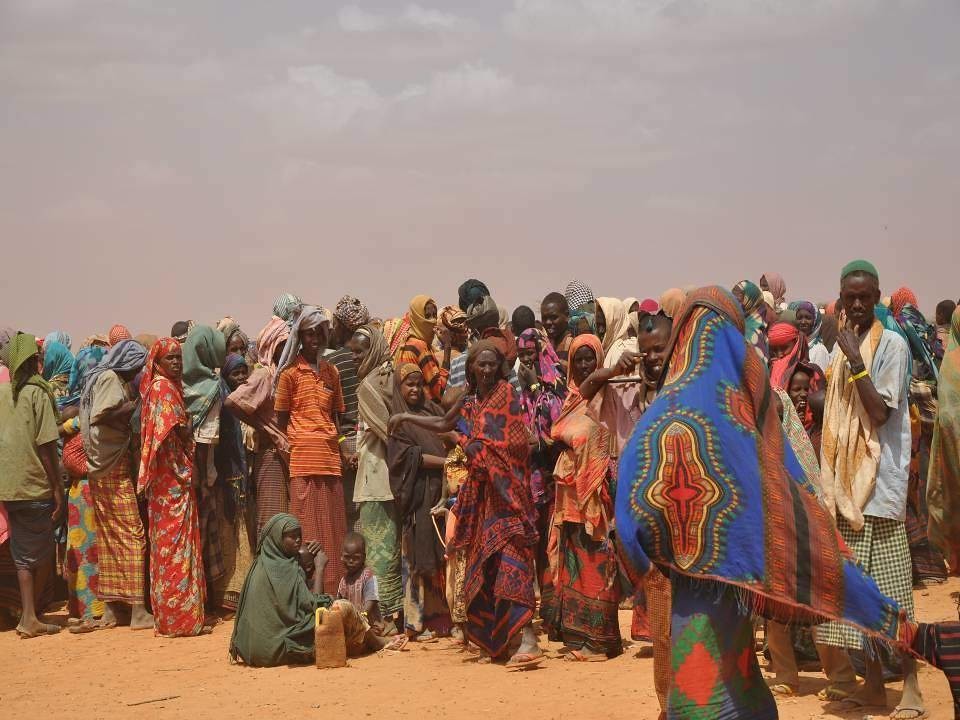