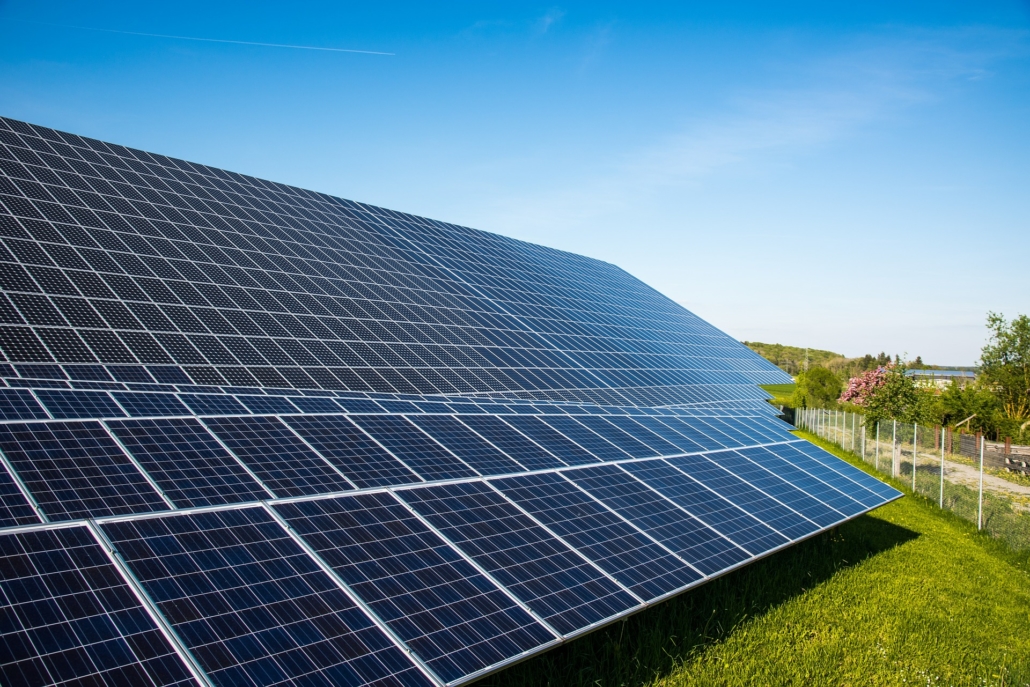 Renewable energy in Brazil is nothing new. For decades, the country has been a leader in producing some of the world’s largest quantities of ethanol, an eco-friendly fuel source for vehicles. Recently, Brazil invested in expanding their renewable energy sources by creating huge wind power plants and high-tech solar panels. This lowered the nation’s carbon emissions as well as creating countless jobs for citizens. With fewer fossil fuels being burned, air pollution becomes minimal, resulting in a healthier, happier way of life. Here are five facts about renewable energy in Brazil.

5 Facts About Renewable Energy in Brazil

Renewable energy in Brazil continues to be an example on the world stage. Through sheer numbers alone, the South American country has proven that investment in sustainable, natural power sources are economically viable and eco-friendly. Almost the entire country is powered by wind, hydroelectric, solar and ethanol sources. This trend is expected to continue as the demand for sustainability grows internationally.