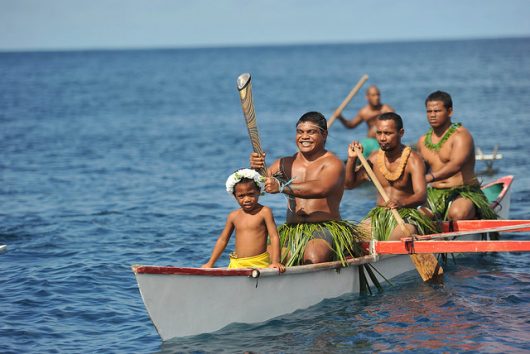 Among the various diseases in Nauru, the most serious and commonly transmitted in the country are dengue fever and typhoid fever.

Dengue Fever: Cause and Symptoms

According to WebMD, dengue fever is a disease that is transmitted through the bite of an infected Aedes mosquito. Unlike many other diseases in Nauru, dengue fever cannot be transmitted via person-to-person contact. Symptoms common to the disease include high fever, vomiting, fatigue, skin rash, nosebleeds, and bruising. If left untreated, it is potentially life-threatening.

Recently, dengue fever has been a rising epidemic in Nauru. Medical researchers have confirmed at least 70 cases of dengue fever within the country. While there has been a rapid increase in infections, Nauru is currently working with a limited amount of treatment supplies.

Nauruan government officials have met with officials from the World Health Organization (WHO), the Australian government, and hospital staff members of International Health and Medical Services, in order to develop an effective solution to the epidemic. However, due to limited medical resources, some infected patients have been evacuated to Australia for proper treatment.

The risk of infection is especially high in Nauru and the surrounding regions, so the Center for Disease Control (CDC) highly recommends that potential travelers get vaccinated before traveling into the country.

Travelers who reside with friends or relatives, visit small cities and eat “risky” foods face the highest risk of becoming infected with typhoid disease. The CDC recommends that travelers into the country be especially cautious of the kinds of food and drink that they consume, such as tap or well water, salads, unwashed raw fruit and food from street vendors.

One of the best ways to avoid contracting typhoid, as well as other diseases in Nauru, is to keep hands washed and well-sanitized. It is also best to avoid all physical contact with individuals who are infected with the disease.