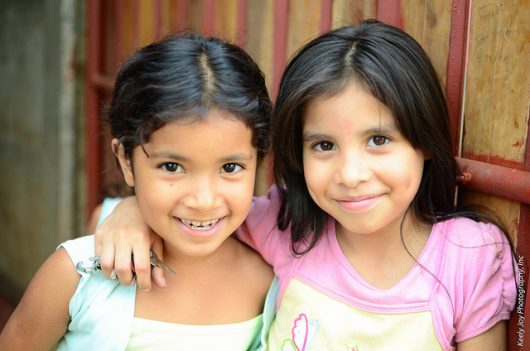 Nicaraguan President Daniel Ortega has been the source of recent uprisings, protests and a nationwide mobilization. Recurrent mishandlings of serious social, environmental and equality issues are causing national unrest that is far from over. The protests are ultimately trying to strike the Ortega administration out of the game. The public has no intention of settling for corruption, oppression and gender inequality. A great part of this movement is the renewed vigor in the feminist movement in Nicaragua.

The History of the Feminist Movement in Nicaragua

Nicaragua is no stranger to the feminist movement. The women’s movement for equality was actually birthed during the overthrow of the repressive Somoza dictatorship. The percentage of women involved in the coup reached a record high. The 60s and 70s gave women the chance to separate themselves from their traditional roles and participate in the struggle of war instead; it brought a revolutionary consciousness to the reality of numerous gender inequalities.

The country is currently pushing for equal rights via an end to gender-based violence and oppression. Women’s equality accounts for fair wages, respect and better opportunities in both education and careers, which are all crucial factors for lifting people out of poverty.

Vital to the success of the revolution, women have since materialized the feminist movement in Nicaragua into a national network of feminine support encompassing any and all socio-economic, ethnic and political backgrounds.

A direct response to shifting public policy, The Working and Unemployed Women’s Movement or Maria Elena Cuadra (MEC), was founded in 1994. This independent organization strives to not only defend the human, labor and gender rights of Nicaraguan women but also to help women assert and take advantage of these rights, especially within the legal arena.

MEC brings public awareness about both domestic violence and reproductive health, which are two serious living conditions that can negatively exacerbate the cycle of poverty. The unemployed are given job training and their advocates push political policy that supports economic independence, self-employment and self-management.

It is not uncommon for Latin American countries to revolve around highly macho and patriarchal societies. High school degrees and the pursuit of higher university education are rare in rural communities, and women often drop their studies as a result of pregnancy. Working as a street vendor to provide income for the family is not uncommon; however, even more problematic is the tragedy of families selling off their children into the sex trafficking business due to extreme poverty.

A group by the name Grupo de Mujeres Xitlali was established in 2011 to help relieve these devastating living conditions and empower girls and women of Nicaragua to take hold of their own lives. The organization helps the oppressed women to regain power over their bodies and personal development as well as grow in a space of equality where their rights are actively defended and encouraged.

Similarly, Casa Alianza Nicaragua (CAN) provides great relief to the devastation of global sex trafficking. Opened in 1998 in the capital city of Managua, Casa Alianza provides centers and programs for homeless women and children in need of aid. One of their greatest visions is to provide empowerment to the victims of heinous trafficking and violence through vocational training, family education, housing as well as gender awareness and sexual diversity awareness projects.

One by one and step by step, advocates are building women back up and encouraging them to stand up and stand out. Via essential education, job training and empowerment, women are now getting the attention, awareness, recognition and care that they deserve. Despite a grueling journey under the Ortega administration, the fight continues to be fought.