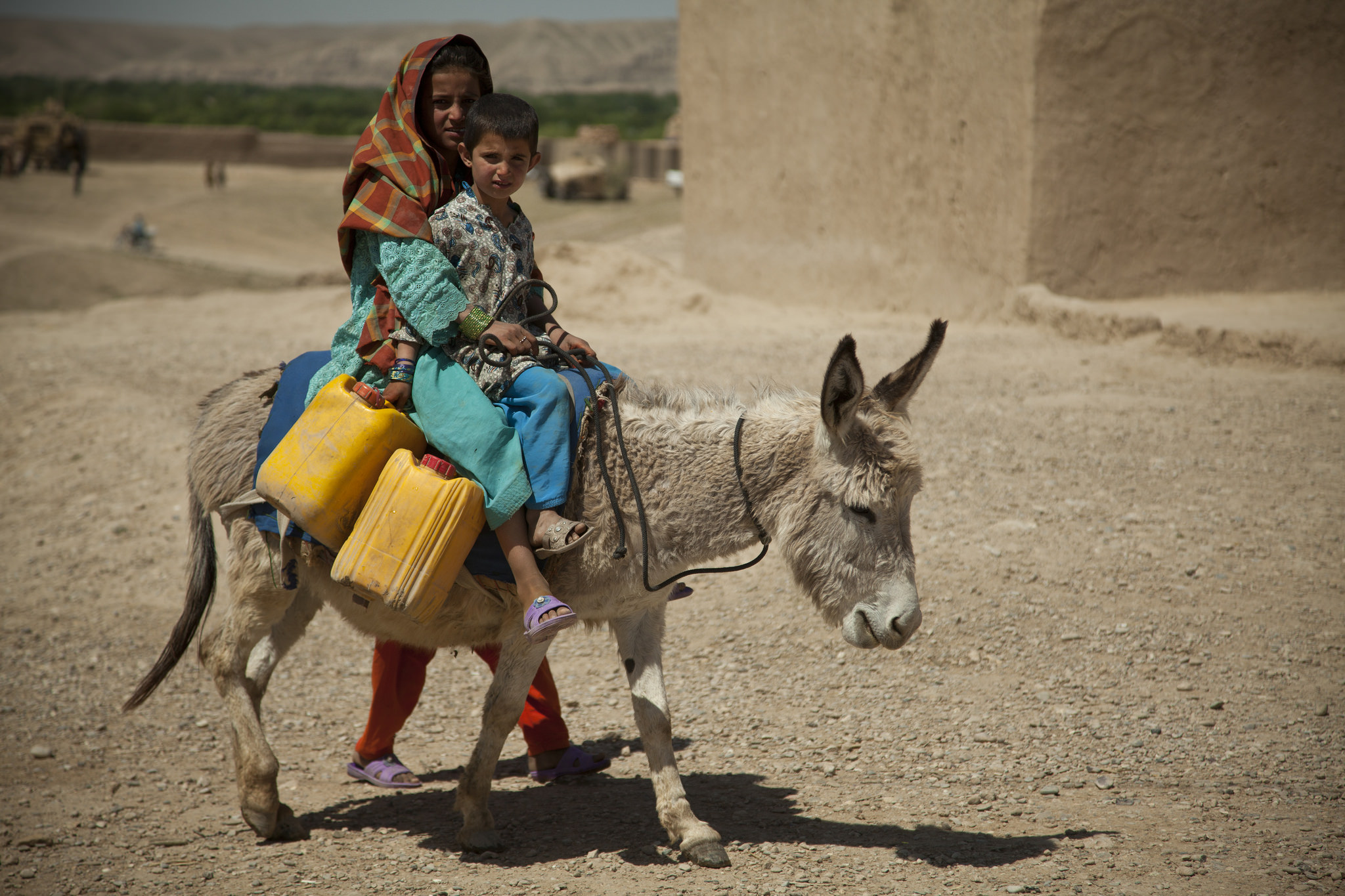 In some of the world’s most vulnerable regions, journalists face prominent hurdles as they fight for their freedom of expression, an integral right preserved by the United Nation’s Universal Declaration of Human Rights. Reporters Sans Frontières has been taking action in protecting the liberties of journalists, specifically female ones, and their freedom of speech so as to combat the threat of violence against journalists in Afghanistan.

In March 2017, the organization opened the “Center for the Protection of Afghan Women Journalists,” while in November, it held a training and advocacy visit to support safety within the field. Facing intimidation from the Taliban, as well as social pressures, women reporters encounter many obstacles in their pursuit of the truth, making such efforts essential.

In 1985, Reporters Sans Frontières, or RSF, was founded by four journalists in Montpellier, France with the intention of defending freedom of information and investigating violations across the globe. RSF has written to authorities and challenged governments that have put these rights in jeopardy, as well as supported journalists who have been imprisoned or exiled.

The non-governmental organization aims to construct pluralistic political systems and champion the right to seek factual material without hindrance; interestingly, the group also promotes the presence of watchdogs that have the ability to question corrupt authority.

RSF and the Media

Among other activities, RSF provides press releases about media freedoms in a variety of languages, generates awareness campaigns, and offers assistance and legal aid to endangered journalists. A report from Radio Free Europe stated that 2017 was one of the most violent years for journalists in Afghanistan.

According to the Afghan Journalists Safety Committee, 20 journalists and media workers were killed, with 169 threats made to reporters.

RSF attributes much of Afghani conflict to civil war, with many intimidations and deaths coming from the Taliban. As a result of such in-fighting, the country has seen the rise of many “black holes” in information.

For female journalists, the situation is particularly perilous, as many have been confronted with the threat of attack or silencing. In many cases, and often as a result of such treatment, social pressures discourage women from becoming journalists, as their families may impress upon them the dangers of the profession.

Women experience harassment in the workplace as well as patriarchal standards, and the number of female journalists in Afghanistan has decreased since 2015.

Center for the Protection of Afghan Women Journalists

In March 2017 on the eve of International Women’s Day, RSF opened the Center for the Protection of Afghan Women Journalists — Afghanistan’s first center for the protection of female journalists’ rights. Based in Kabul and headed by Afghan journalist Farida Nekzad, the center provides a forum for women, combats discrimination, calls for equal rights and wages, advocates for better work conditions and prevents abuses.

The Center has offered support to reporters working in war zones, as well as organized seminars on physical and digital safety. The center will lobby the government to call for workplace safety and talk with families about their perceptions of female journalists.

In recent months, Reporters Sans Frontières has been making stronger efforts to protect the rights of female journalists in Afghanistan. From November 22, 2017, the organization held a training and advocacy visit that focused on women journalists.

It organized seminars in Mazar-i- Sharif, Herat and Charikar, and even held a special seminar in Kabul for women reporters in conflict zones. At the meetings, journalists spoke about their experiences being threatened by armed non-state groups and the necessity of self-censorship.

Through the visit, RSF was able to unite journalists and create a discussion on the safety of reporters, with 65 journalists from 60 Afghan media outlets attending.

A Culture of Tolerance

Journalists in Afghanistan are met with a treacherous socio-political climate, facing the threat of violence and risking the loss of the right to expression. With its endeavors in the country, Reporters Sans Frontières has sought to protect the integrity of these reporters, support their safety and promote a culture of tolerance and freedom of information.

Efforts such as the foundation of the Center for the Protection of Afghan Women Journalists and RSF’s seminars can enable greater independence of the media going forward.