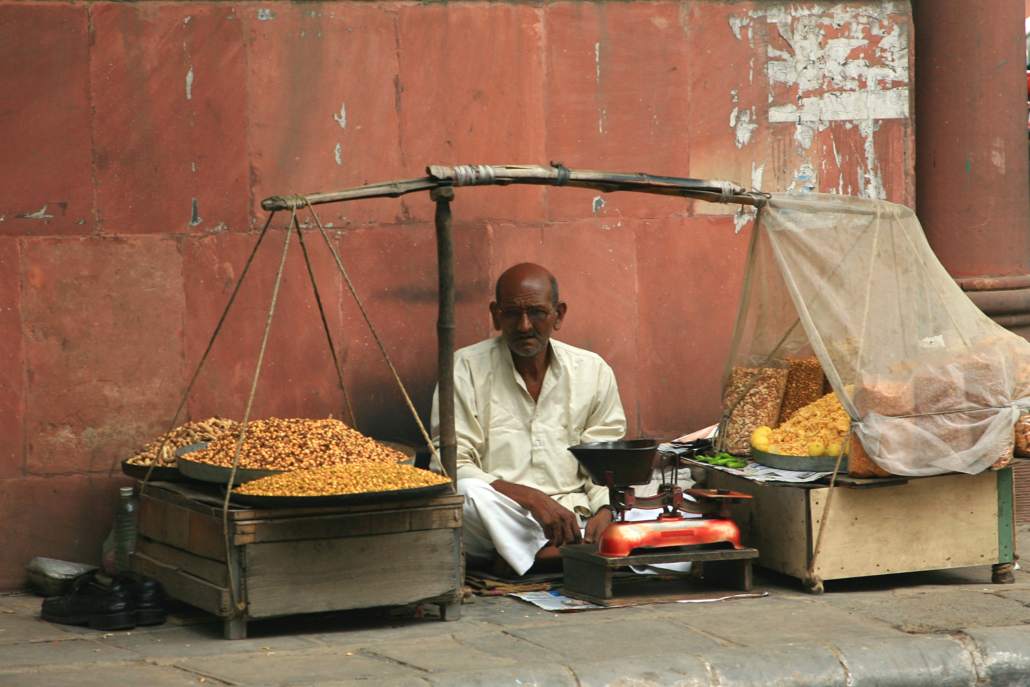 When most Indians think about the rainy season, they think about the viable crops that will grow and the economic prosperity that will ensue. The rainy season takes on a completely different meaning, however, for one of India’s most overlooked groups: the homeless. Homelessness in India is a significant problem on its own, with an estimated 1.8 million homeless people living on the streets. When this large homeless population endures months of exposure to rain and winds, health complications and even deaths can occur. Due to its detrimental effects on health, homelessness during India’s rainy season is a significant issue to address.

In addition to India’s homeless population, another 73 million families lack access to sufficient housing. Many families have recently lost their homes as a result of forced evictions. In 2017, the national government tore down more than 53,700 homes. Approximately 260,000 people were forcefully evicted due to motives like city beautification projects and infrastructure development. Many of the evicted will now have no choice but to endure the hardships accompanying the rainy season.

India’s rainy season lasts from June to September. Rain and wind are very frequent, with some areas in central or western India receiving approximately 90% of their total annual precipitation during this time period. Southern and northwestern India tend to receive between 50-75% of their annual precipitation during these months. In 2005, the monsoons were intense enough to trigger floods throughout the country. These floods marooned villages and affected more than 800,000 people.

Homelessness During the Rainy Season

During monsoon season, the homeless face increased difficulties. Homeless shelters often close during the summer months, leaving many to endure the hazardous weather conditions. Even if homeless people were able to find shelter during this season, they would still be forced to spend a significant amount of time on the streets in order to feed and maintain themselves financially.

Julia Wardhaugh, a senior lecturer in criminology and criminal justice at Bangor University, who has researched homelessness in India, stated, “Even if some shelter is found, then subsistence has to be on the streets, finding casual work (e.g. recycling materials) or begging for alms.” She also went on to note that “the health consequences could be severe, especially for vulnerable adults and for children.”

Unfortunately, data on this topic is limited, largely because it is difficult for the government to keep record of the homeless. As a result, their deaths are hard to track. One study, however, examined the deaths of homeless and unclaimed people in North India between 2008 and 2012. The study ultimately found that the majority of reported deaths occurred during the rainy season.

In response to persistent homelessness in India that is often worsened by the rainy season, several organizations are working to provide aid. Aashray Adhikar Abhiyan (AAA) is an organization working in Dehli to advocate homeless people’s rights and provide basic necessities such as food, clothes and shelter. AAA has provided more than 12 million beds, as well as health care to one million homeless Indians.

URJA Trust is an organization seeking to protect the rights of homeless women in India. The group has brought more than 400 women out of homelessness and into safe spaces, offered mental health support to more than 300 women and raised awareness of female homelessness in civil society.

Salaam Baalak Trust is an NGO that works to support homeless children. The organization conducts a variety of initiatives aimed at improving the lives of homeless children, including educational activities, outreach events and mental health programs. So far, they’ve supported 108,014 children.

Although homelessness during India’s rainy season is a significant contributor to the struggles faced by thousands, it is often overlooked. The lack of research on the effects of prolonged exposure to dangerous weather suggests the country has yet to fully acknowledged the gravity of this issue. However, once this aspect is further studied and understood as well, there is hope for alleviating poverty in India and improving life for millions.