Tag Archive for: Female Genital Mutilation in The Gambia 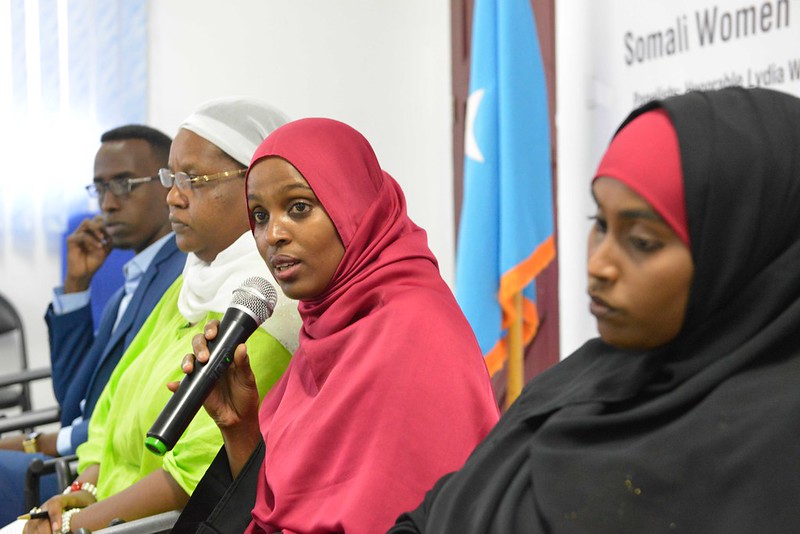 According to the World Health Organization (WHO), Female Genital Mutilation (FGM) refers to “all procedures that involve partial or total removal of the external female genitalia, or other injury to the female genital organs for non-medical reasons.” The practice is illegal in many countries but still takes place in a number of cultures worldwide. Africa is the leading continent in FGM cases. Although the origin of FGM is hard to pin down, it seems to have cultural roots in the continent.

FGM as a Human Rights Violation

The WHO and United Nations (U.N.) are strongly against FGM practices. WHO cites a number of studies that confirm FGM is deeply harmful to women — psychologically and physically. The U.N. considers FGM a human rights violation because of the long-term physical and mental health effects. However, the practice remains deeply ingrained in many African cultures.

Recently, progress has been made in ending FGM in Somalia and Sudan. However, change has been slow-moving because of the social pressure surrounding the continuation of FGM. Many women who have undergone the process speak out against it. But, because of its deep cultural roots, changing the dialogue around FGM has proven to be a challenge. Despite the difficulties, Jaha Dukureh and Ifrah Ahmed are fighting to end FGM in Africa.

Jaha Dukureh is a survivor of FGM and child marriage. Dukureh is originally from The Gambia, a country with high percentages of FGM (in 2010, 56% of girls aged 0-14 had undergone FGM). The pain she felt inspired her to start her own non-governmental organization, Safe Hands for Girls. Safe Hands For Girls fights FGM in Africa and works to protect children from forced marriages.

Dukureh played a crucial role in The Gambian government’s ban on FGM and has continued advocating for women in her role as a women’s ambassador to the U.N. For her work, Dukureh became one of Time’s 100 most influential people in the world. She was also named one of the 100 most influential African by the New African Magazine. Additionally, she has won a number of human rights awards and has been nominated for a Nobel Peace Prize.

Ifrah Ahmed is a native Somalian. Ireland granted Ahmed asylum after she fled Somalia, where she underwent FGM. Ahmed immediately began speaking out against FGM in Africa. She has created two organizations. One of the organizations, The United Youth of Ireland, helps young immigrants and refugees settle in Ireland, establish businesses and learn about the importance of human rights. Her second organization, called the Ifrah Foundation in Ireland, is dedicated specifically to advocate for the eradication of FGM in Somalia.

Ahmed’s voice, among others, helped to create a formal, legal ban in Ireland in 2012. Ahmed has also participated in the creation of films condemning FGM in Africa that showcase the trauma it causes. She currently works with the U.N. High Commissioner for Refugees.

Both Jaha Dukureh and Ifrah Ahmed are key figures in fighting Female Genital Mutilation in Africa. With the help of advocacy groups, humanitarian organizations and governmental efforts, countries worldwide can get closer to ending FGM.