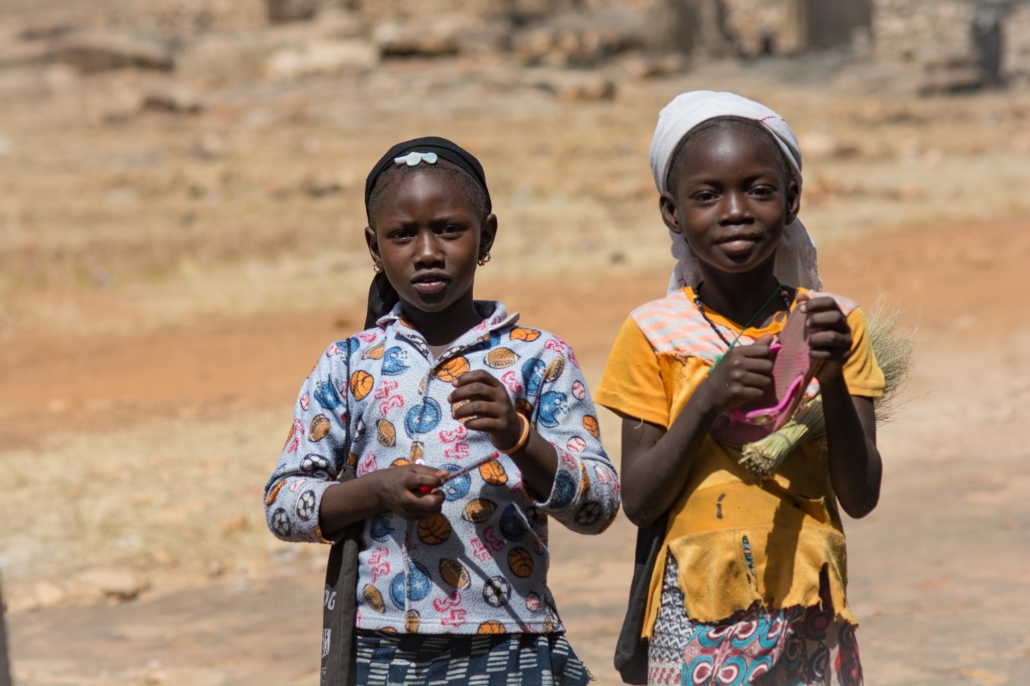 Mali currently has no legislation that criminalizes female genital mutilation (FGM). In 1997, the government committed to criminalizing FGM. Two years later, the Ministry of Health issued a directive banning it in public health facilities. However, despite a comprehensive reform plan, Mali did not implement any laws against FGM.

Female genital mutilation is the practice of removing some or all of the external female reproductive organ for no medical purpose. The World Health Organization (WHO) divides FGM into four types. Type I is the removal of the clitoral hood and/or the clitoral glans. Meanwhile, Type II is the removal of the clitoris and the labia minora, possibly accompanied by the removal of the labia majora. Type III involves narrowing the vaginal opening, leaving only a very small hole for menstruation and urination. Finally, Type IV is any other mutilation to the external female reproductive system, such as piercing or cauterizing. The most common forms of FGM in Mali are Types I and II, although some southern regions of the country practice Type III.

FGM has no health benefits and many side effects, some of which are deadly. It can cause chronic pain, mental health issues, scarring, future surgeries, risk of childbirth complications, urinary, vaginal and menstruation problems and other issues.

The History of FGM

Research traces the origin of FGM to Egypt in the fifth-century B.C.E. The original reasons for the practice are unclear, but evidence from Somalia and Egypt ties it to preventing female slaves from reproducing. Today, the practice is widespread across the northern half of Africa.

FGM is largely a cultural practice, and in Mali, societal pressures often result in mutilation before 5-years-old. Communities practice FGM for a variety of reasons, from decreasing girls’ and women’s libido to fulfilling a prerequisite for marriage. Although no religion endorses FGM, 70% of Malian women aged 15-49 believe that it is a religious requirement, and 75.8% believe it should continue.

Nearly 90% of Malian women and girls aged 15-49 have at least one type of genital mutilation. The regions with the highest rates of FGM are Kayes, Koulikoro, Sikasso and Ségou and Bamako, the capital. All have rates above 90%.

The Path to Legislation Banning FGM

As of June 2021, Mali has not criminalized female genital mutilation despite the harm that the procedure does. Millions of girls remain at risk not only in Mali but across the world. Thirty countries in Africa, the Middle East and Asia still have not outlawed FGM.

However, advocacy groups and global governments are working to end FGM, and they have made great progress over the past 20 years. Since 1997, 26 countries in Africa and the Middle East have outlawed FGM. Furthermore, members of communities that practice FGM have begun to oppose the procedure in increasing numbers.

Communities abandoning FGM of their own volition is the fastest way to end the practice. Since 2019, the organizations Healthy Tomorrow and Sini Sanuman have worked to end female genital mutilation in Mali by changing minds. With the help of donations, they have renewed three anti-FGM billboards in Bamako and also created a TV trailer, “In the Name of Your Daughter,” which shows how Tanzanian police officers, courthouses, and safehouses protect young girls from FGM.

Despite the existence of FGM in Mali, the fact that many nearby countries in the area have banned it shows promise for the country. Hopefully, through the work of organizations like Healthy Tomorrow and Sini Sanuman, Mali will soon eliminate FGM as well.