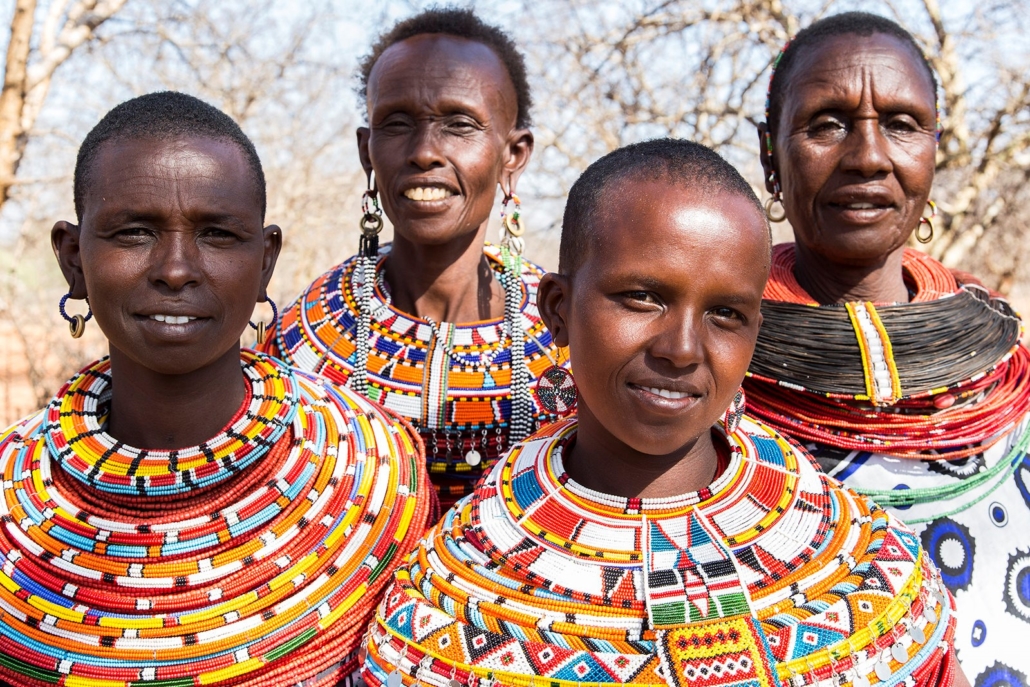 For centuries, women have experienced discrimination due to assumptions about physical weakness, emotional hysteria and even menstrual impurity. Yet, gender inequality remains common in the present-day through female genital mutilation (FGM). Archaeologists’ discovery of circumcised mummies in Egypt determined that people practiced FGM ever since the fifth century BC. While the exact origin remains unclear since some scholars propose that this practice merged with initiation rituals for women, it has spread to many communities. Kenya, located in East Africa, is a country that performs this procedure. Here are five facts about female genital mutilation in Kenya.

Overall, female genital mutilation in Kenya has ruined countless lives over many centuries, especially those of young girls on the Eastern border. However, the country’s government strives to promote a prosperous country to counteract the violation of human rights that women have endured. With continued efforts, FGM should hopefully continue to reduce in Kenya.