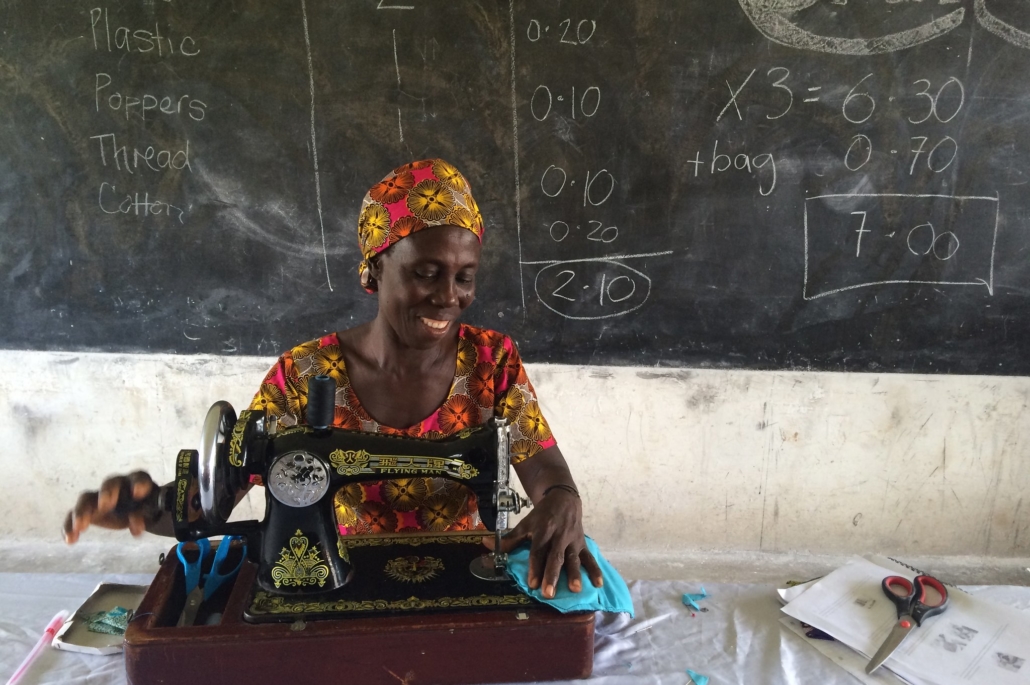 Female entrepreneurship has great potential for poverty reduction in the developing world, helping women support themselves and their families. By becoming entrepreneurs, women can contribute to economies through “innovation, employment and the creation of wealth,” an OECD policy brief states. However, women are underrepresented in the entrepreneurial sector and often run “smaller and less dynamic businesses than men.” Women also tend to run businesses in “non-capital intensive sectors, including personal services,” which have “lower potential for generating a high and sustainable income,” according to the OECD. Women also face a multitude of challenges that hinder their full entrepreneurial potential.

Female entrepreneurship rates are higher in developing nations compared to developed ones. This is because women face increased difficulties in entering “the formal labor market,” thus, many women turn to entrepreneurship as an opportunity to address both unemployment and poverty.

Remarkably, research has found that in developing regions, female entrepreneurship rates are the highest. In the developing world, there are as many as “10 million formal small and medium enterprises (SMEs)” with at least “one female owner,” the World Bank reports.

A 2021-22 report by Global Entrepreneurship Monitor (GEM) report stated that four out of five women in the Middle East and Africa recalled starting entrepreneurial ventures due to “job scarcity.” In particular, Sudan showed the highest rates of female entrepreneurship and Morocco showed the lowest.

Worldwide, in a developed or developing region, entrepreneurs face numerous challenges. However, these challenges and barriers are more significant for women.

Jamila Mayanja founded Smart Girls Uganda in 2012 to “tackle the female unemployment rate and train young women to grow their skillset[s],” according to Elle magazine. Her business supports women to become “innovators and solution solvers” and gain financial autonomy. She says “One of the biggest causes of gender-based violence is the power the men have over the women when it comes to money.” Annually, the organization trains and supports 150-200 females through economic initiatives.

As a university student, Zuhura Abdul Sakaya co-founded Youth For Change Tanzania in 2019 as a way to end gender-based violence. Growing up in poverty, Sakaya witnessed her mother’s abuse at the hands of her father. The goal of the organization is to provide women with opportunities for empowerment and economic independence. By engaging the power of traditional and digital media, action networks and coalitions, Youth for Change is able to effect transformation.

In 2022, the Jammu and Kashmir Rural Livelihoods Mission (UMEED) helped 400,000 women in 48,000 Self Help Groups access capital for entrepreneurship endeavors. The Jammu and Kashmir government is committed to assisting these women to re-skill or obtain new skills through mentorship opportunities in order to help the women entrepreneurs expand their markets.

The World Bank avidly supports female entrepreneurship in developing nations and sees it as a viable route to encourage economic expansion and reduce poverty. Policies that encourage ventures, such as credit access facilitation and business development programs, have the potential to close the gender pay gap for poor women. Supporting female entrepreneurship is one of the key ways to help women rise out of poverty. Despite the challenges, such initiatives ensure that women become empowered and independent. 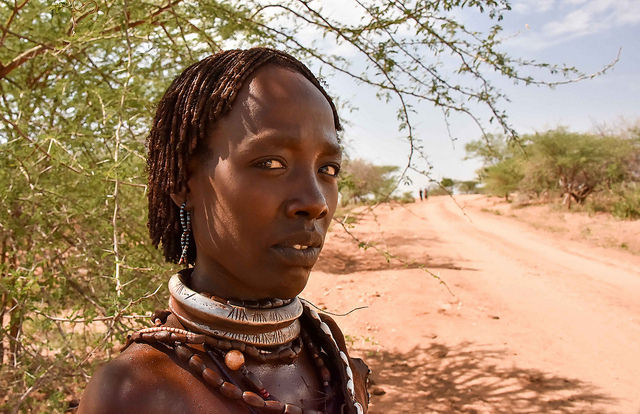 Women are dominating the African workforce and increasing revenue in many countries. This domination has led many countries to recognize how female entrepreneurship drives the economy through innovation and success as technology continues to advance.

Companies such as Mastercard are traveling to Egypt, Nigeria and South Africa to partner with nonprofit organizations aimed at teaching young girls why they should enter the workforce and how they can make an impact. With these partnerships, organizations, such as the Mini Enterprise Programme, hope that girls and women will take the initiative to enter the workforce in the near future.

In Ghana, women make up more than half of the labor force; if maximally utilized, the additional personnel could lead to increased production of good services by 2.5 percent within one year. One of the benefits of being able to export more products in a year is the increased revenue it brings in to the country. Female entrepreneurship drives the economy in Ghana by helping to build more jobs and providing more opportunities for other women to enter the force.

Female entrepreneurship also drives the economy by using education to teach youth. Companies work with organizations to empower young girls, as they have recognized the potential young girls have to drive the economy in the future. Many women in the field have stepped up as role models and proven that they can start businesses just as successfully as a man.

Furthermore, women are working faster than men to start businesses in many African countries. According to the World Bank, the time required to start a business for women and men increased about a day between 2015 and 2016,  however, women were still, overall, faster than men by one day.

The opportunity to involve women is a positive step forward not only for the economy but for the alleviation of poverty experienced by many around the world. Approximately six out of 10 of the world’s poorest people are women. They are usually the primary caretakers of the family, yet are often denied the opportunity to earn an adequate living.

The initiatives set out by Mastercard and other organizations give hope to women suffering from poverty and promote the continued empowerment of women. Empowering young girls has led to more African countries seeing the benefits of having female entrepreneurship drive their economies.