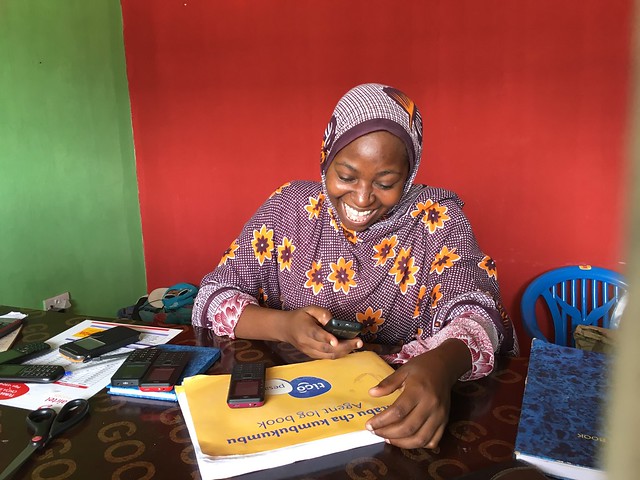 In Zanzibar, a semi-autonomous region of Tanzania, many women struggle to overcome gender inequalities. Women are more likely to be illiterate, uneducated and unemployed in addition to being prevented from owning land and lacking opportunities to obtain leadership positions. Some women are fighting back against these barriers, however, by helping themselves and others increase their social and economic status. Furthermore, supporting female empowerment in Zanzibar has become a priority for a few local and national organizations.

The Situation for Women in Zanzibar

Women in Zanzibar are “twice as likely as men” to be uneducated. This has contributed to increasing employment inequalities since an education is becoming more essential to obtaining a job. Approximately 32 percent of female youths in Zanzibar are unemployed in comparison to only 10 percent of male youth. Women who do have jobs often earn less with 73 percent of women being paid at a lower rate than their husbands.

Additionally, only 16 percent of women in Zanzibar have bank accounts, and 91 percent do not own land, making it hard for women to become economically self-sufficient. When women do own land or other assets, these things are often controlled by their husband or male relatives. Female empowerment in Zanzibar involves women gaining financial and economic freedom as well as increasing their social status. The following are a few ways women’s lives in Zanzibar are improving.

Entrepreneurship is difficult, however, and many women who are self-employed still struggle economically. According to the Ministry of Labor, there are initiatives that support female entrepreneurs, but these do not reach all women. The most marginalized women do not have these opportunites. Moving forward, it is crucial that female entrepreneurs receive more support from the government and NGOs, otherwise, many will remain financially dependent on male relatives.

For other women, seaweed farming has helped decrease economic inequalities and increase female empowerment in Zanzibar. In coastal villages, women have long been sequestered in their homes, only leaving for funerals, weddings or to care for sick relatives. Seaweed farming was taken up by women from these villages as a way to enter the public sphere and earn money for themselves.

According to marine biologist Flower Msuya, “At the beginning some husbands threatened divorce if their wives went out to farm seaweed… But, when they saw the money women were making, they slowly began to accept it.” Women’s social statuses in the villages have increased, and many have helped their families rise out of poverty. The work has also been crucial for women who were divorced from their husbands as they need to be able to support themselves.

Barefoot College, an organization that spread from India to East Africa, is offering a training program for women in Zanzibar, teaching grandmothers and single mothers in rural villages how to be solar engineers. The program focuses on this demographic of women because many are often illiterate and lack other opportunities. Solar training is also beneficial to the community as a whole since rural areas often lack adequate electricity.

Women are trained at Barefoot College for five months after which they return to their villages to set up solar lighting systems for family and neighbors. This is a cheaper option for most families, and the price they pay helps support the female engineers who help maintain the solar equipment in their village. Salama Husein Haja, a single mother, praised the program, stating, “When I go back I will have status. I will be knowledgeable and I will be proud.”

A project in Zanzibar called Reclaim Women’s Space is working towards female empowerment in Zanzibar by helping women overcome cultural and religious constraints that require them to stay in the private sphere. There are few public places for women to gather socially in Zanzibar, so women generally go to work and then return home, in part because they are also responsible for domestic tasks.

Reclaim Women’s Space seeks to give women spaces in the public sphere where they can meet and work together to solve community problems. One of their projects was the creation of a community center, which has become a symbol of women’s economic, social and political power. Madina Haji, an engineer involved with the project stated that the goal is to “empower women to stand on their own” by improving their social status and giving them opportunities to come together.

It is crucial that initiatives such as these continue, and that women who are trying to obtain more autonomy are supported by local, national and international organizations and programs. Female empowerment in Zanzibar will take time to achieve, but persistent efforts to help these women become economically independent in a way that is also personally and socially empowering for them are an important part of making gender equality a reality.