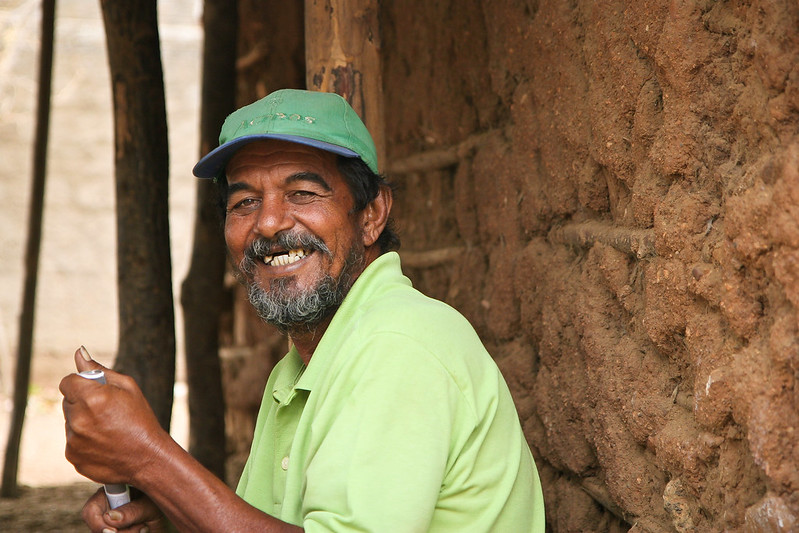 Brazilian Dentist Felipe Rossi travels to impoverished communities in Brazil and East Africa to provide them with free dental care. His services range from simple cleanings to root canals. In total, he has helped more than 12,000 people over a period of three years. Rossi’s work first drew attention on Instagram, where he showcases before and after pictures of his clients after fixing their teeth. Through his work, Rossi is combating the harsh effects of global poverty by providing people with access to valuable treatments that can improve their quality of life.

Dental Care in Brazil: The Statistics

In 2003, 45% of Brazilian citizens did not have access to such basic dental care as a toothbrush. In 2004, Brazil attempted to combat this issue through the Brazil Sorridente Program, which provided education and resources in order to promote oral health. The government also sponsored other programs to reduce the impacts of poverty that led to this lack of access to dental care. In some public restrooms, the government has even installed dental floss dispensers. However, as of 2017, 7.4% of Brazil’s population continues to live in poverty. These Brazilians still lack access to proper dental care, despite repeated attempts by the government to enforce hygienic practices.

Due to growing economic and social divisions in Brazil, including geographical barriers and gaps in healthcare coverage, 13% of Brazilian adolescents have never been to the dentist. Most dentists in Brazil are concentrated in select areas, despite a large demand for dental care in low-income areas. As a result, those without access to proper, free dental care are at risk of oral diseases and infections and may suffer from severe self-esteem issues.

Rossi, 38, reaches a wide audience through his non-profit, Por1sorriso. Through this organization, Rossi has provided free dental care in countries outside of Brazil such as Mozambique and Kenya, which also have limited access to medicine and proper dental care.  Popular toothpaste brand Colgate sponsors many of his trips. Rossi is also funded by smaller donations from the Smile Solidarity Program, founded in 2003 by the American Dentistry Association. With 4,000 volunteers and 1,500 procedures performed, Rossi and his nonprofit don’t plan to stop providing aid anytime soon.

When asked about his work in an interview with the Daily Mail, Rossi said that he “[doesn’t] do dentistry to take care of teeth but to take care of people.” His goal is to give all of his clients a better and healthier smile, and he hopes that his message of spreading love will connect and empower others. While his generosity has had a huge impact on the world’s poor, it is his social media presence that has garnered worldwide recognition. Each of his Instagram posts reveal a clear difference in clients’ smiles before and after treatment, which demonstrates the impact that free dental care has on impoverished communities. What’s more, in every post, the patients are noticeably happier in the after photo, all because of Rossi’s work. Rossi isn’t motivated by fame or money — only by a desire to help bridge the socioeconomic gaps that prevent people from getting access to the dental care that they need.