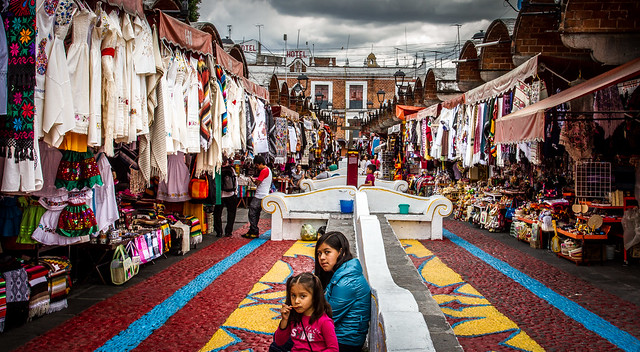 Childhood is a time for growth, development and play; however, in countries like Mexico, countless boys and girls are deprived of what makes them children. Poverty in Mexico has forced many children to abandon play and begin employment. Child labor in Mexico is an issue that the country struggles to overcome, and these 10 facts about child labor in Mexico present the reasons the country has yet to defeat this phenomenon.

10 Facts About Child Labor in Mexico

4. Mexico’s Federal Labor Law prohibits children who are under the age of 14 to work. Furthermore, children under the age of 16 may not participate in what they call “unhealthy or hazardous work.” This type of work is defined as anything that may be detrimental to the child’s health, including work with various chemicals and industrial night labor. This law is in place in order to ensure the physical and mental health of children, along with safeguarding proper development.

5. In Mexico, the Department of Labor is responsible for protecting workers’ rights, including monitoring child labor; however, the enforcement of child labor laws is minimal and ineffective in smaller companies, agricultural work and construction. Yet, it is in these areas that the majority of child labor in Mexico takes place.

7. Children often drop out of school in order to help provide financially for their families. If they do not drop out of school, many children must work on top of attending school to help their families survive. The older the child is, the more this phenomenon occurs. For instance, by the age of 17, one-third of Mexicans are working. For families experiencing extreme poverty in Mexico, education is just another financial burden and is second to earning a salary and making a contribution.

9. Employed children in Mexico often work in difficult conditions that put their health at risk. Child labor in Mexico often revolves around children working with and carrying heavy materials, such as wood and cement. Further, children are often fieldworkers and servants.

10. Fortunately, the rate of child labor in Mexico has been slowly decreasing due to programs like Oportunidades. This Mexican anti-poverty program is working on decreasing child labor in Mexico by providing families with educational grants. With these grants, more children will be able to stay in school instead of working. The Oportunidades program has helped more than four million families and counting.

Child labor in Mexico continues to be an ongoing problem that the country faces. Still, with each new generation, statistics change and circumstances improve. With the help of anti-poverty programs, newer generations of Mexicans are realizing the importance of education and a fulfilling childhood. Lowering poverty in Mexico will not only lessen the amount of child labor, but also save the childhoods of boys and girls who deserve more than just a salary.