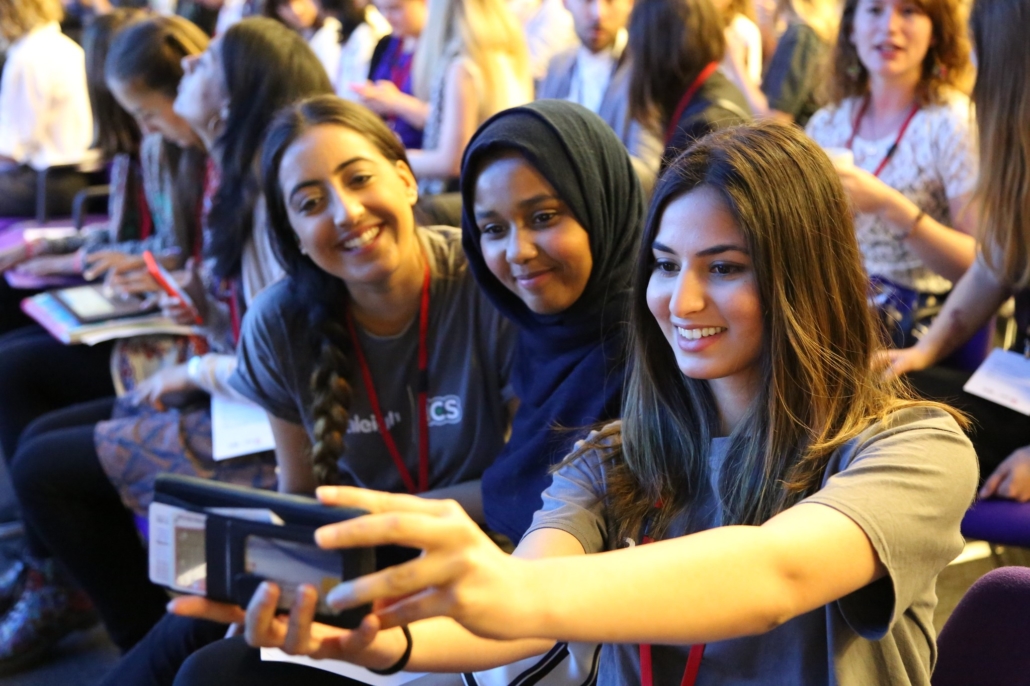 When analyzing the issues that are prominent regarding women’s rights in the United Kingdom, one that catches the eye is the dominant source of inequality between men and women, the wage gap. Through research, it has become evident that the gender wage gap has caused some tremendous strife when it comes to women’s rights in the United Kingdom. In fact, the country has worked for many years to try to tighten the gap with little luck.

The Wage Gap and the Equal Pay Act

According to an article that the Independent published, 78% of the United Kingdom’s biggest companies have widened the gap in favor of men as of 2020. However, it is evident that the movement for equal pay in the United Kingdom has actually regressed in the most recent years.

However, this act proved to solve so few of the problems for women’s rights in the United Kingdom, as companies simply did not believe in the idea of equal pay. As found in the graphs within Susan Harkness’ essay, the year 1977 showed a tremendous spike in the wage gap that ultimately stayed consistent from then on. Overall, with proper legislation in place, the U.K. is still struggling with a wage gap issue even in such revolutionary times.

When looking at data, it is appropriate to ask how much this gap truly is. Now, according to an essay by authors Claudia Olivetti and Barbara Petrongolo, they mentioned that men’s hourly wages are between 27 and 33 log points higher than that of a woman.

More specifically, in the Independent article, by Sophie Gallagher, she spoke to a handful of women who have struggled with this issue first hand. Gallagher wrote that “head chef Kay Collins didn’t have to go digging to find out she was being paid £6,000 less than her male colleague,” which allows readers to fully understand how big this gap is based on a yearly salary. Though the issue is still very prominent, people are working hard at minimizing the gap.

With this information, women in the U.K. are not settling for this type of inequality. Gallagher went on to explain how many women who are falling victim to the gender gap are challenging the legality of their personal situations. As written in the same article, “… the BBC’s former China editor Carrie Gracie won her unequal pay claim after it emerged she was being paid around £100,000 less than a male comparator,” which proves that the fight is still being fought for women’s rights in the United Kingdom 50 years after the Equal Pay Act.

However, in contradiction, recent numbers show that as of 2019, the gap among employees has dropped 0.5% and continues to drop as the years go on. Though the issue is still very prominent, people are working hard at minimizing the gap. Working through many setbacks that have appeared in the past, many charities have been working in favor of women when it comes to receiving equal pay. For example, Campaign group Fawcett Society and legal charity YESS Law started the Equal Pay Advice Services, which supports women when speaking out about the wage gap that they have fallen victim to.

What the two organizations are doing is educating women on what the gender gap is and how large it has become in more recent years. They want to advise lower-paid women on equal pay in order to raise awareness of the issue. According to Fawcett Society, 40% of women are unaware that equal pay is a right. The organization also created a “Right to Know” petition to help raise awareness.

These charities are great examples of how an outsider can help the movement for equal pay in the U.K. By showing support for these groups, one can express their own support of women’s rights in the United Kingdom.

Simply by becoming more educated on the topic, women are discovering that more and more are fighting for what is truly theirs. The U.K. is following the notion that there is no need for the prevalence of a gender gap in current society. In fact, many are using protests, facing legal challenges and speaking to policymakers as a means to get what they truly deserve, that being equal pay.