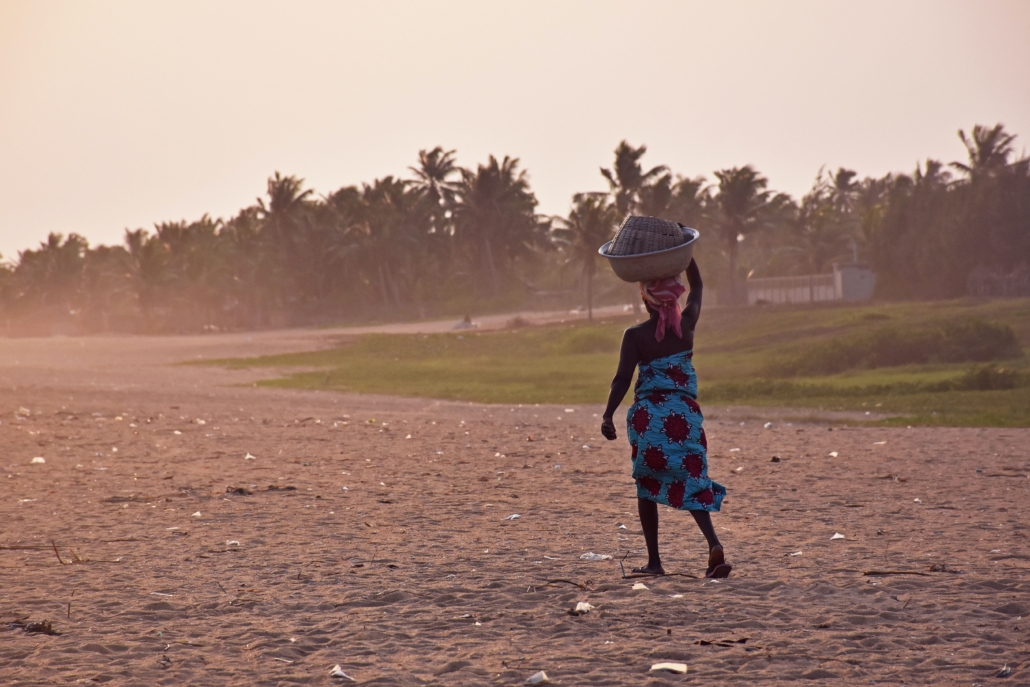 Benin, a nation in West Africa, has a population of 12 million people. Estimates have determined that 30% of the workforce in Benin works in the cotton industry. Even though the country is one of West Africa’s top producers of cotton, poverty in Benin remains quite high. In 2018, 46.4% of citizens fell below the poverty line.

Reliance on Any One Crop is Risky — Particularly Cotton

Reliance on cotton has a variety of harmful effects that prevent major economic growth and the reduction of poverty in Benin. Unlike farmers in many other cotton-growing areas of the world, many cotton farmers in West Africa work on small-scale farms rather than large plantations. Because of the relatively small size of farms, most farmers lack the technology and efficiency of larger farms, which reduces productivity and profitability. For example, most farms rely on rainfall to water their crops and must pick cotton by hand, which is a tedious and time-consuming task.

Growing cotton presents a variety of dangers to the environment and the health of farmers. Cotton is a challenging crop to grow, and common practices in Benin rely heavily on harmful pesticides as well as large amounts of fertilizer. Around the world, cotton only accounts for 2.4% of cultivated land but uses 6% of total pesticides. Some have linked pesticides in Benin to pesticide poisoning as well as eye, stomach and skin irritation. As pest incidence has risen and soil fertility has decreased, reliance on these agrochemical inputs has increased. This can account for up to 60% of production costs for small farms.

Relying on cotton presents other challenges besides health risks, soil degradation and reliance on outside inputs. When so many people rely on selling cotton, many communities become highly sensitive to changes in global prices for cotton. Deregulations in the global market have made it harder for farmers in Benin to compete. Due to the recession caused by COVID-19, the price of cotton has recently reached a 10-year low.

A variety of programs have emerged to mitigate the risks of growing cotton as well as initiatives to encourage farmers to grow other crops. The Food and Agriculture Organization of the United Nations (FAO) runs a variety of programs in Benin, including its Integrated Production and Pest Management (IPPM) program and its Farmer Field School (FFS). IPPM aims to educate farmers on the risks of some pesticides while encouraging crop diversification and improved farming practices to decrease pest incidence naturally. FFS educates small groups of farmers on optimal planting and fertilizer use that reduces costs and increases crop yields.

Some private organizations and individuals have stepped in to address poverty in Benin as well. Father Godfrey Nzamujo, a former professor at the University of California, Irvine, left the U.S. and came to Benin in an attempt to use his Ph.D. in microbiology to address food security through zero-waste, sustainable farms. He started a farm in 1985 that focuses on creating zero waste and thoughtful crop rotation to maintain natural soil fertility and prevent reliance on fertilizer. Since then, he has opened multiple centers across 15 countries to share his organic farming techniques with others. With support from the U.N., Nzamujo has been able to educate 30,000 farmers.

Pesticide Action Network, an organization from the U.K., also works in Benin to promote organic cotton farming and reduce the use of harmful pesticides. It helps farmers find natural alternatives to pesticides and gain access to farming equipment that increases efficiency. This equipment is often useful for a variety of other tasks as well, as milling equipment can grind neem seeds to make natural pesticides and grind maize for food.

Each of these programs utilizes a variety of methods, but they ultimately have the same desired outcome. By promoting sustainable farming practices and diversifying crops away from cotton, farmers in Benin can have greater crop yields, more fertile soil for future seasons and resiliency to external shocks. Decreasing these farmers’ need for expensive fertilizers and harmful pesticides increases their profits, decreases food insecurity and reduces poverty in Benin.

Despite all of the benefits of crop diversification, Benin has been slow to move away from its heavy dependence on cotton. In 2018, raw cotton accounted for 34.5% of Benin’s export revenue. A major reason for this is a private and public investment as well as government subsidies that keep cotton competitive, particularly in the last four years of the presidency of Patrice Talon. This is no surprise, as Talon made his fortune selling agricultural inputs and later entering the cotton ginning industry.

As nearly half of the current population of Benin lives in extreme poverty, the time to make major changes is now. With an increase in crop diversity and a transition toward more sustainable agriculture, food insecurity and poverty in Benin could greatly reduce.