Tag Archive for: Fast From China 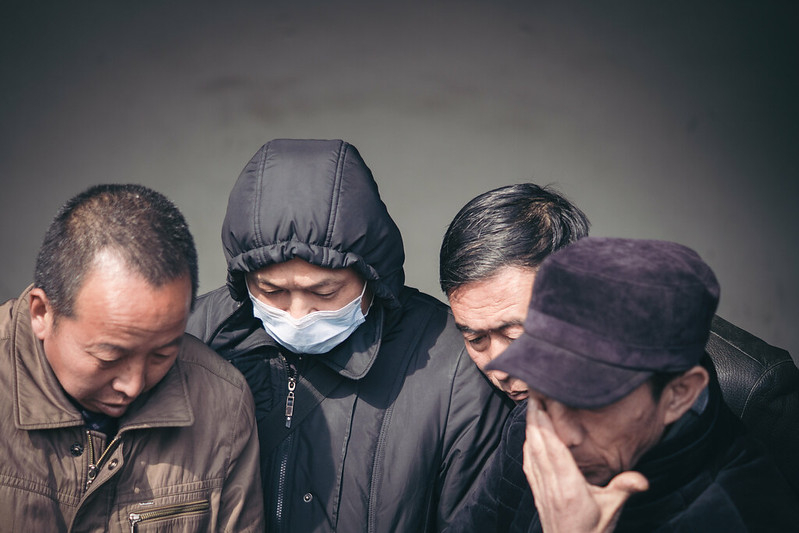