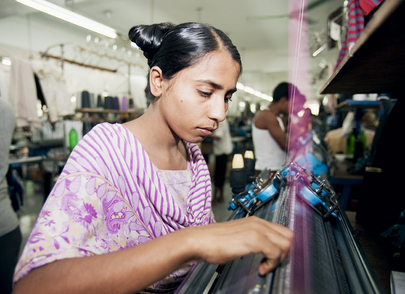 Nepal is one of many developing South Asian countries that plays a substantial role in the global ready-made garment industry. These mass-produced textiles have become a staple export from Nepal, but they have also normalized the unethical practices of fast-fashion chains within the country. Over the last two decades, Nepal has struggled to regulate both economic and ethical issues within the garment industry, but the last few years have produced a shift towards a brighter future for garment workers. Here are six facts about the history of the garment industry in Nepal and the efforts to address both the problems of fast-fashion chains and the country’s economic reliance on them.

6 Facts About the Garment Industry in Nepal

There still exists substantial work to transform the garment industry in Nepal into both a thriving industry and an equally ethical one; the country is making the first successful steps towards achieving both. This change will provide garment industry employees a better quality of life, as well as ensure that they and their families receive fair treatment.