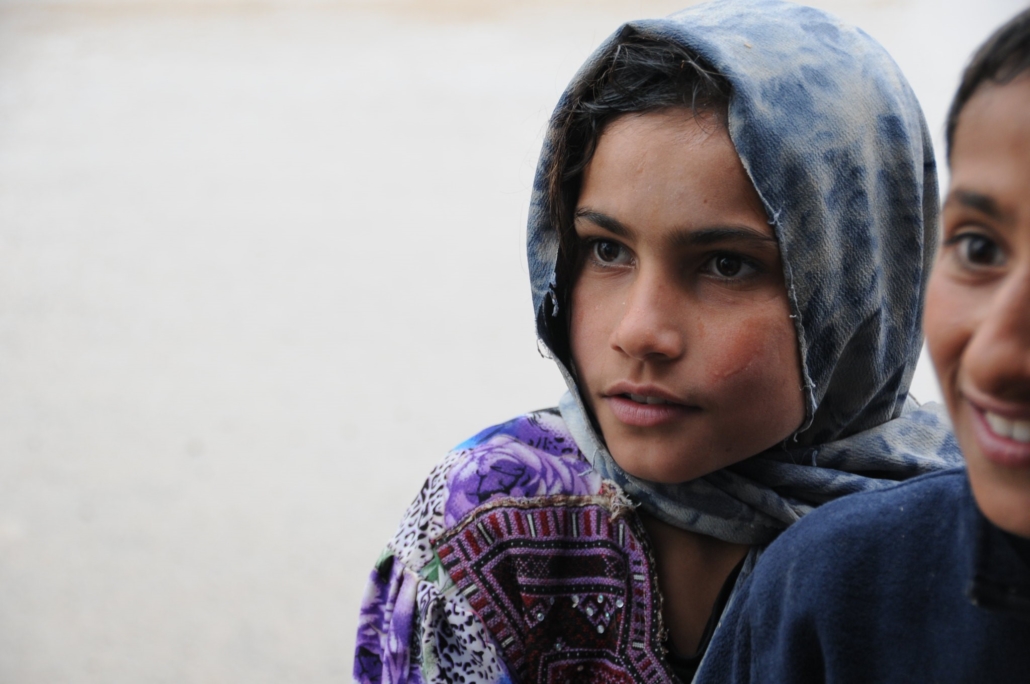 Child marriage is a centuries-long tradition that is prevalent in sub-Saharan Africa and parts of South Asia. More specifically, it is very common in the rural regions of Afghanistan. Child marriage is a type of forced marriage where there is only parental consent instead of the child’s consent. Some families resort to child marriage with the aim of “strengthening ties with rival families and tribes” in order to settle debts or arguments while other low-income families sell their daughters for money to survive. In a November 2021 article, UNICEF estimates that about 28% of Afghan females between 15 and 49 entered into marriage before reaching their 18th birthday. Furthermore, UNICEF has received “credible reports of families offering daughters as young as 20 days old up for future marriage in return for a dowry.” Understanding the cause and effects of child marriage in Afghanistan enables organizations to develop effective solutions.

Afghanistan’s economic instability pushes families into poverty, leaving desperate families with no choice but to consider child marriage as a means of escaping their financial circumstances. Before the Taliban’s return to power in 2021, about 50% of Afghanistan lived in circumstances of poverty. The U.N. Development Programme (UNDP) has warned that “97% [of Afghans] could fall below the poverty line by mid-2022.” In 2021 alone, 700,000 Afghans faced drought, internal displacement and other crises. These dire circumstances push families to marry off their daughters to survive.

UNICEF noted a link between the rise of child marriage in Afghanistan and the occurrence of unfavorable droughts. The year 2018 brought “unprecedented levels of drought and food insecurity.” The drought in 2021 has led to more than 12 million Afghans facing a crisis or emergency levels of food insecurity. Astrid Sletten, Norwegian Refugee Council (NRC) country director in Afghanistan, explained this crisis as “the final straw for millions of Afghans struggling to survive after decades of conflict and more than a year into the COVID-19 pandemic.”

Afghanistan is an agrarian society that is dependent on agriculture, so the droughts, on top of the political and economic instability, create newfound desperation. UNICEF noted in a report that the drought had increased the prevalence of child marriages. A minimum of 161 children “from drought-affected population[s] in Badghis and Herat provinces” faced child marriage in 2018.

Child marriage in Afghanistan significantly increases the risk of domestic abuse. A study that came out in 2021 looked at the relationship between child marriage and domestic violence in sub-Saharan Africa. Researchers concluded that “girls aged 20-24 years who married before they turned 18 were 20% more likely to experience intimate partner violence than those who married as adults.”

In Afghanistan, it is common for boys to enter into marriages with women more than twice their age for financial reasons. However, no one tracks this information, and thus, stands as an untold story. Without this data, one cannot understand the full extent of child marriage in Afghanistan. Farzan Hussaini, UNICEF’s child protection chief for western Afghanistan, explained how “The research that has been conducted does not highlight the situation for boys. This is now a point for us that we definitely will consider as we design future studies on child marriage.”

Afghanaid is a British organization providing humanitarian aid to people in Afghanistan for about 40 years. The organization aims to “ build basic services, improve livelihoods, strengthen the rights of women and children, help communities protect against natural disasters” and assist communities in adapting to extreme weather conditions while addressing humanitarian crises. Its community-based approach helps lessen the impact of poverty in Afghanistan and builds lifelong skills that create financial independence. In 2021 alone, Afghanaid helped more than 1.2 million people.

Afghanaid’s efforts include reducing the risk and impacts of environmental disasters, such as droughts and floods. To help in this regard, the organization has constructed 126 infrastructures, “benefiting more than 60,015 households.” Afghanaid has also planted more than 570,000 trees to protect the soil and provide households with produce to sell at markets.

As devastating as the high child marriage rates in Afghanistan are, it is vital to understand the full scope of the causes and effects of child marriage in Afghanistan for organizations to begin formulating effective solutions that have long-lasting impacts. Nonprofits can provide the support that a crisis-stricken government is unable to through community building.