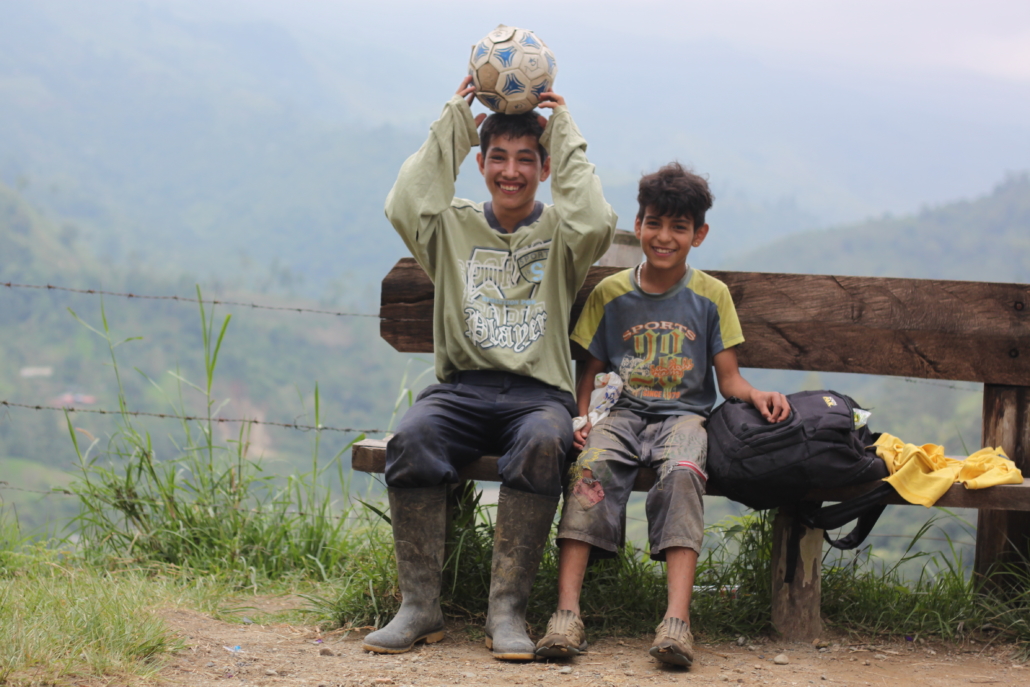 While Colombia has magnificent landscapes and rich cultural history, the country is also rooted in deep political and economic inequality. In 2018, Colombia’s poverty rate stood at 27.8%; this measure defines poverty as those living on less than $5.50 a day. Unfortunately, Colombian households led by women are more likely to endure poverty. Thus, Colombia finds itself in need of reform. Hopefully, poverty will decrease with the implementation of Colombia’s National Development plan.

Although the FARQ and the ELN cite good intentions, Colombia’s civil war has led to at least 220,000 deaths, 25,000 disappearances and 5.7 million displacements “over the last half-century.” The U.S. State Department calls these groups terrorist organizations. Unfortunately, the consequences of this civil war, like all other civil wars, had devastating effects on the countries’ social and political spheres. In 2016, the Colombian Government and the leaders of the FARQ signed a peace agreement, hoping to bring unity to the country.

However, three years later, the promises of reinsertion, protection programs and rural remain unfulfilled and the violence continues. Fortunately, this could change with Colombia’s National Development Plan (PND). This proposal “combines the government’s financial resources with grassroots participation which the government calls ‘co-creating together,’ a form of engagement that will play a key role in building sustainable peace.”

Launched by President Iván Duque in 2018, Colombia’s National Development Plan has a budget of $325 billion. The plan hopes to address societal, social, economic and political issues within the country. But, its most ambitious goals rest on “education, employment, entrepreneurship and environmental sustainability.”

Increasing employment and subsidies will certainly help the economy directly. But, the PND also hopes to improve the economy in the long run by developing education systems and improving the environment. For example, the PND hopes to increase participation in the public education system. Administrators aim to double “the number of students who are attending a single session school day from 900,000 to 1.8 million.” In terms of the environment, President Duque’s plan aims to invest $3 billion in sustainable development and to plant “180 million trees in order to stimulate a rejuvenation of the environment.”

For five decades Colombia has struggled with internal strife, leaving the country torn in the political, social and economic arenas. Colombia’s most vulnerable people, the impoverished, have seen little improvement in recent years. Colombia’s civil unrest and high poverty rates left little hope for the future. However, the 2018 National Development plan sparks the potential for change. The plan proposes both direct and long-term solutions for poverty through investments in education, employment, the environment and the economy. Hopefully, Colombia’s National Development plan will benefit the nation’s impoverished communities.