Tag Archive for: Farming in Tunisia 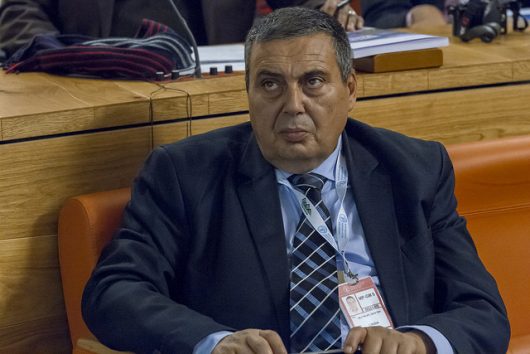 Tunisia has relied on tourism as its primary source of income, but recent shifts toward more sustainable agriculture in Tunisia have instilled hope in maintaining the economy, especially by rural families.

The recent threat of terrorist attacks has discouraged tourists from traveling to Tunisia, which has led to a painful hit on the country’s economy. Such an economic shift has negatively impacted previously successful efforts toward eliminating poverty. In just 10 years, Tunisia successfully slashed its poverty rate in half, dropping from 32.4 percent in 2000 to 15.5 percent in 2010; but after the 2011 revolution, progress flatlined.

The Food and Agriculture Organization

The Food and Agriculture Organization of the United Nation’s (FAO) priorities for Tunisia include introducing efficient agricultural practices, spreading awareness of climate change and how to navigate it, and helping the government to develop policies and strategies that improve agriculture.

FAO follows its Country Programming Framework (CPF) in assisting the growth of sustainable agriculture in Tunisia. By working together to support sustainable agriculture, FAO and the Tunisian government hope to rebuild the economy and reduce poverty rates. The CPF for 2015 to 2019 lists three pillars to its strategy:

Providing job stability in the growing field of sustainable agriculture in Tunisia should draw in more youth employment, tackling the unemployment issue that has contributed to several recent political protests throughout the region.

As of 2008, agriculture already accounts for 16 percent of the total labor force and 27 percent of the rural labor force, according to a report by the World Bank. The Sustainable Agriculture Carbon Project, conceived in 2013, intends to stabilize agricultural work, maximize sustainable usage of the land, and provide stable access to water, infrastructure and basic services.

Various countries have already begun to shift their focus toward sustainable agriculture. In Tunisia, the need for a more stable economic focus has grown since the decline of the tourism industry — advancing agriculture can provide that stability in the economy that Tunisia needs.