Tag Archive for: Farming in the Sahel 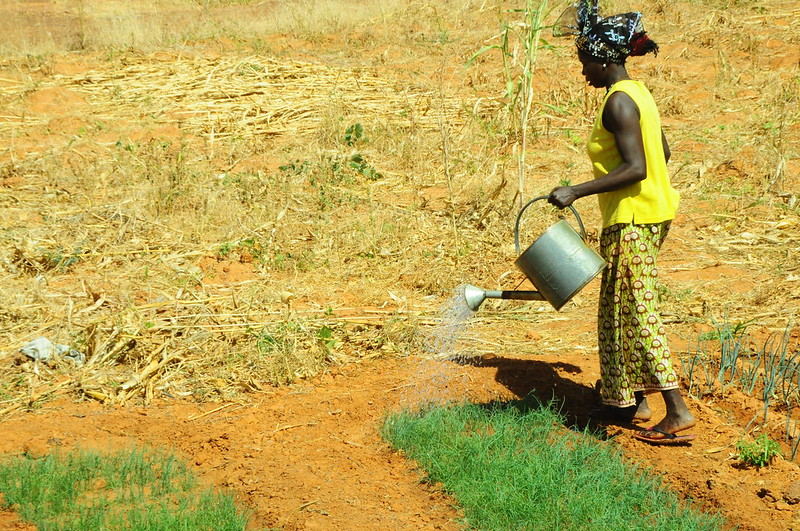 Desertification is a problem that those living in the Sahel Region have faced for many years. Desertification is when areas of viable land for farming dry up and are absorbed or transformed into a more desert-like climate. The Sahel Region spans 10 African countries including Burkina Faso, Chad and Cameroon. The Sahel Region has lost millions of hectares of easily accessible farming land to the desert, thus creating food insecurity and loss of income for thousands, if not millions, in the region.

The Impact of Desertification

Desertification is the official term for the process when fertile land, typically in an arid, semi-arid or sub-humid area, loses enough moisture to receive classification as desertland or drylands. The drylands are 40% of the earth’s land surface. According to the United Nations, the rate of degradation in areas susceptible to desertification has sped up 30 more times than in previous years. Increased human activity and the lack of rainfall for extended periods are the leading causes of dryland desertification. Desertified lands officially are 10% of the Earth’s land surface. Many families in areas at risk of desertification rely on farming for their income. But, as the land dries, farming becomes impossible.

Desertification hits some of the most vulnerable populations as it takes away income sources. Desertified land can neither grow crops nor provide the food or land necessary for livestock. The land that some once coveted for farming now cannot retain water. The income that agriculture and livestock farming on desertified land formerly bought no longer exists.

Farming in the Sahel Region

The Sahel Region is officially a semi-arid climate, making farming difficult. Large companies do not typically organize farming in the Sahel Region. Instead, farming is family or community-run and provides food immediately for the owners and operators of the farms. There is little food or livestock traded elsewhere to earn income. Additionally, there is little to no developed infrastructure for communities to develop commercial farming.

How to Improve Farming in the Sahel Region

Farming in the Sahel Region is a race against the clock as the region faces desertification. Organizations such as Context Global (CGD) invest in small farms to bring about economic growth and improvements to the Sahel Region farming communities. CGD does this by creating international links between the farms. CGD builds commercial links without requiring membership in an overarching organization so the farms can maintain independence and gain more experience to advance their operations and incomes.

In the desertified lands, though, farming is incredibly difficult. To combat desertification, there is a new farming tool called the Delfino Plough. The plough brings the ground back to life. This plow, in particular, can cover a minimum of 10 hectares a day to revitalize the land. As the plow moves along along the farmland, it injects seeds deep into the ground that are rich in vitamins to allow the soil to sustain life. As nutrients seep into the ground, it can revert back to its original state and sustain more and more crops.

The more crops that farms are capable of producing, the more they can earn and provide for their landowners and communities. The land brought back to life saves the farmers money as well. If they can grow hay instead of buying it, farmers save money that they can then spend on other farming necessities. With the efforts of organizations such as CGD and tools such as the Delfino Plough, the farmers will have the opportunity to expand their farming operations and increase their immediate incomes while saving for the future.