Tag Archive for: Farming in Cameroon 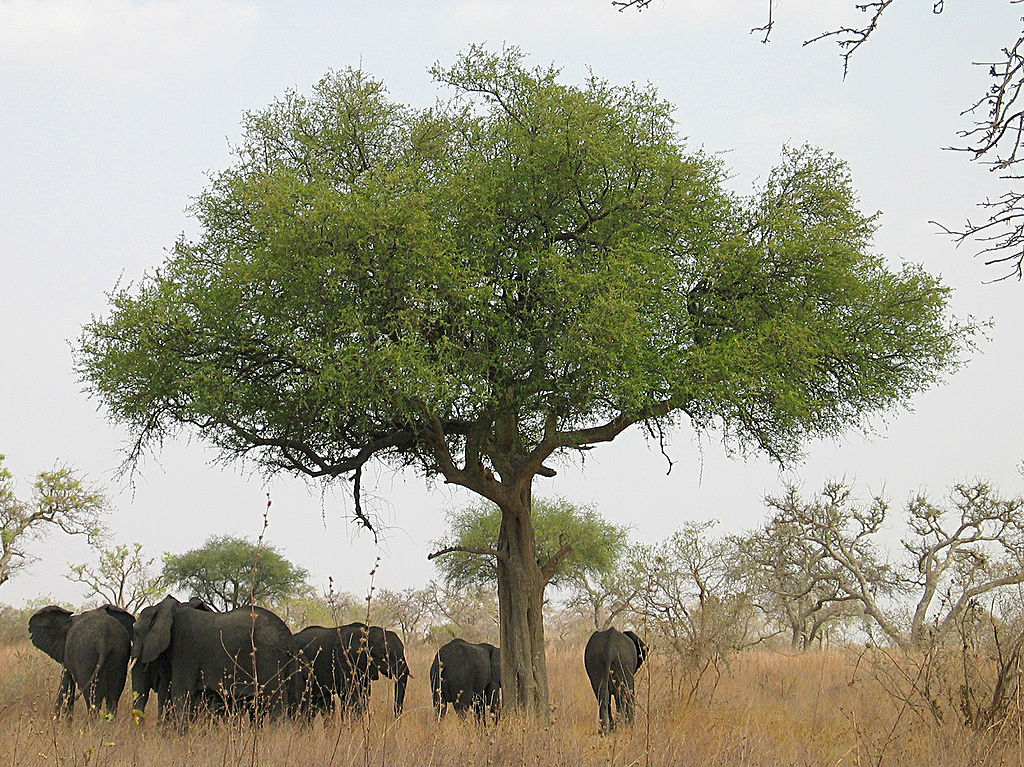 In 2008, Cameroon was the scene of hunger-related protests and protesters asking for cuts in fuel and food prices. In April 2010, a new initiative launched and was set to last for seven years; this act was known as the Agricultural Competitiveness Improvement Project (PACA), which led to major improvements for Cameroon’s food market and food security.

Financed by the government of Cameroon and an $82 million loan from the World Bank’s International Development Association, PACA was created to encourage young people to become farmers through the development of rural infrastructure facilities and the investment in value chains such as rice and maize cultivation, and pork and poultry.

Sustainable Agriculture and the Fruits of PACA Labor

In fact, sustainable agriculture in Cameroon represents more than half of the country’s non-oil export revenues, and constitutes a field of high employment, with 60 percent of the country’s working population having a job in the sector. The project not only helps address the challenge of agricultural competitiveness, but it also brings food security, income generation and job creation in rural Cameroon.

Sustainable agriculture in Cameroon also proved to be a way for women in certain villages to improve their livelihoods. Joshua Kankonko is one of the founders of those eco-villages — in Bafut (a village in Cameroon), he implemented “permaculture,” an innovative system of sustainable agriculture and design principles that replenishes the soil and maximizes yields on small plots.

This system achieves better management of soil and environmental resources through natural and mechanical erosion control; one can use plans to hold soil and moisture together and the other uses natural materials such as bamboo to create barriers. From improving family incomes to restoring the natural environment, this project is successful at benefiting the overall well-being of Bafut’s community.

From large projects such as PACA, to smaller and locally-sourced projects like the one in Bafut, there has been a number of efforts to make sustainable agriculture in Cameroon a tool for higher productivity, higher incomes and better job opportunities.