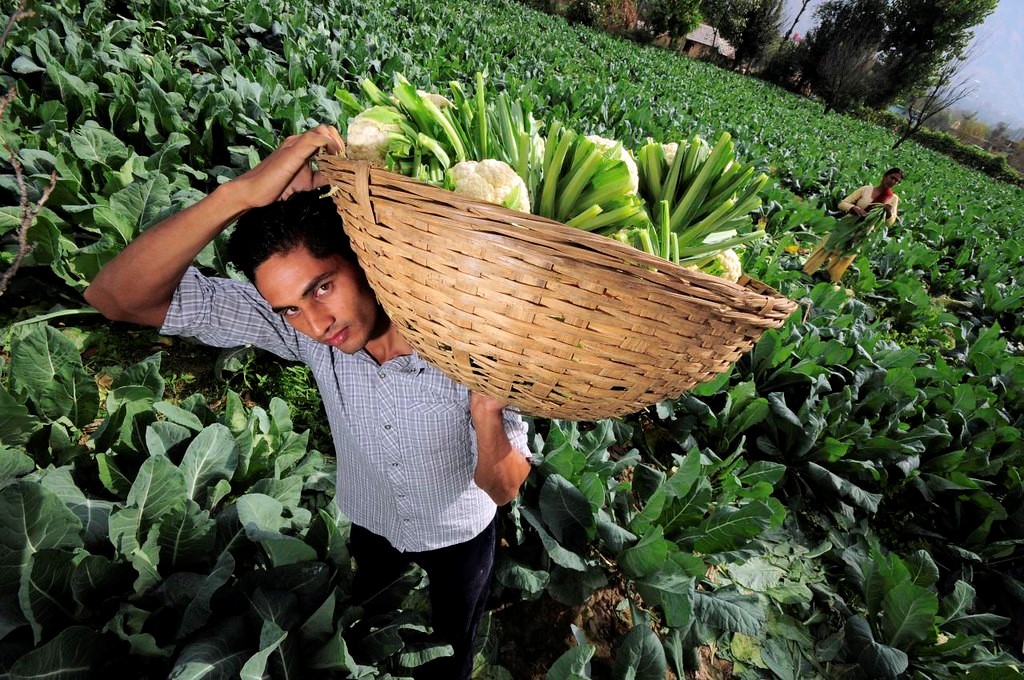 Being an agricultural country from the beginning, India ranks second worldwide in farming outputs. With agriculture employing more than 50% of India’s workforce, it also is the largest source of livelihood in India with more than 70% of its rural households depending primarily on farming. Despite the incredible importance of farmers to the Indian economy and way of life, farmers in India have a history of debts, extreme poverty and low quality of life. In addition to these existing problems, the global pandemic has greatly intensified the pressure on farmers and has made it considerably more difficult for many to sustain themselves, resulting in a farming crisis in India. According to the National Crime Records Bureau, 296,438 people in the farming sector in India have committed suicide from 1995 to 2019. Predictions have determined that this number will increase.

According to an NSSO report from 2016, the average Indian farmer earns about Rs 77,112 annually, which is about $1,045. As the Economic Times in India stated, only about 50% or less of the household income of a farming family comes from farming, while the rest comes from other sources. To supplement for low income, many farmers take up more than one job, sometimes working as a bus driver or security guard for example. With the pandemic and nationwide lockdown, many farmers have lost their second source of income, further aggravating their already strained financial situation.

The rising costs of farming and the low pay for farm produce have pushed many farmers into a cycle of vicious debts. The New York Times published an article describing the life of Leela Singh, a farmer in Akanwali village. Mr. Singh attempted to secure a loan of a few thousand rupees which is about $100, due to fears that his farm would be seized. Unable to sustain himself and his attempt to secure a loan failing, he hung himself in June 2020. Gurpreet Singh, his 24-year-old son, had to stop his schooling in order to save money on tuition fees so that he could help his family.  Gurpreet Singh described the pandemic and the enormous stress that his family must endure when he said: “We are now having to beg for money from someone or the other.”

The Reason Farmers are in Debt

According to the Economic Times in India, 85% of India’s farmers operate on less than five acres of land. With 82% of farmers being small and marginal and contributing 51% of agricultural input, small farmers are the backbone of the agricultural industry. Despite this, farming remains an unstable and difficult profession. In order for many small farmers to escape the clutches of poverty, they must find additional sources of income.

Risks in production further aggravate the low quality of life for small farmers. The increased cost of cultivation, inadequate irrigation, drought, flood and crop failure all contribute to the lack of viability in the farming profession and debt of farmers. Additionally, difficulty in selling within the market can make or break the income of a farmer. Agricultural costs and unstable incomes have caused many farmers to take on even more debt. Furthermore, money-lending due to necessity and often the inability to pay back loans, have pushed farmers further into poverty and debt. The nationwide lockdown has only exacerbated these existing problems, which has resulted in difficulty in taking produce to the markets and selling it.

Solutions to the Farming Crisis in India

Despite the potential for productivity in the agricultural sector, low productivity in agriculture contributes to the difficulty and poverty among farmers in India. Unutilized scientific knowledge and the mechanization of small farms are major solutions to the issue of low productivity. According to the World Bank, a key solution for increasing agricultural productivity and improving the incomes of farmers is the adoption of innovative technologies and practices by farmers. These actions will facilitate farmers in improving their yields, managing inputs more efficiently, having a better quality of products, adapting to climate issues and conserving resources.

The Open Knowledge Repository states that efforts to improve agricultural productivity include the gradual reforms in the agricultural sector that have spurred innovation and changes in the food sector due to private investment. These efforts have been successful and continue to succeed in light of the ongoing policy and investment imperatives. Due to these efforts, agricultural growth has improved in recent years, but with a long-term rate of 3% improvement, agricultural improvement has been meager in comparison to its potential.

Organizations that are Making a Difference

The World Bank offers major support to the agriculture and rural development of India. Focusing on agriculture, resources, irrigation and rural livelihood development, the World Bank’s program in India has committed about $5.5 billion in net commitments. This money is going towards new technology, innovation systems, farmer livelihood support and poverty reduction efforts.

Many NGOs have emerged in recent years in order to improve the livelihood of farmers and to make farming a viable profession. One organization, Haritika, works on projects that target water harvesting and management, crop optimizations, afforestation and the conservation of resources. Additionally, it focuses on improving child education, promoting women’s empowerment, reducing illiteracy, responding to a lack of health care and assisting farmers struggling with extreme poverty. It provides farmers with seeds, saplings, pesticides and other supplies in order to alleviate the financial strain of farmers and ensure that they are able to support their families. Founded in 1994, Haritika has constructed water harvesting structures, built trenches around hills to treat non-arable areas and improved and diversified agriculture in order to create additional employment in the farm sectors. To support those in poverty, it has aided in the formation and strengthening of village water supply and sanitation.

The farming crisis in India has resulted in challenges for many families in the country. However, the efforts of organizations like Haritika and the World Bank should reduce some of the challenges farmers in India are facing.