Tag Archive for: Farmers in Kenya 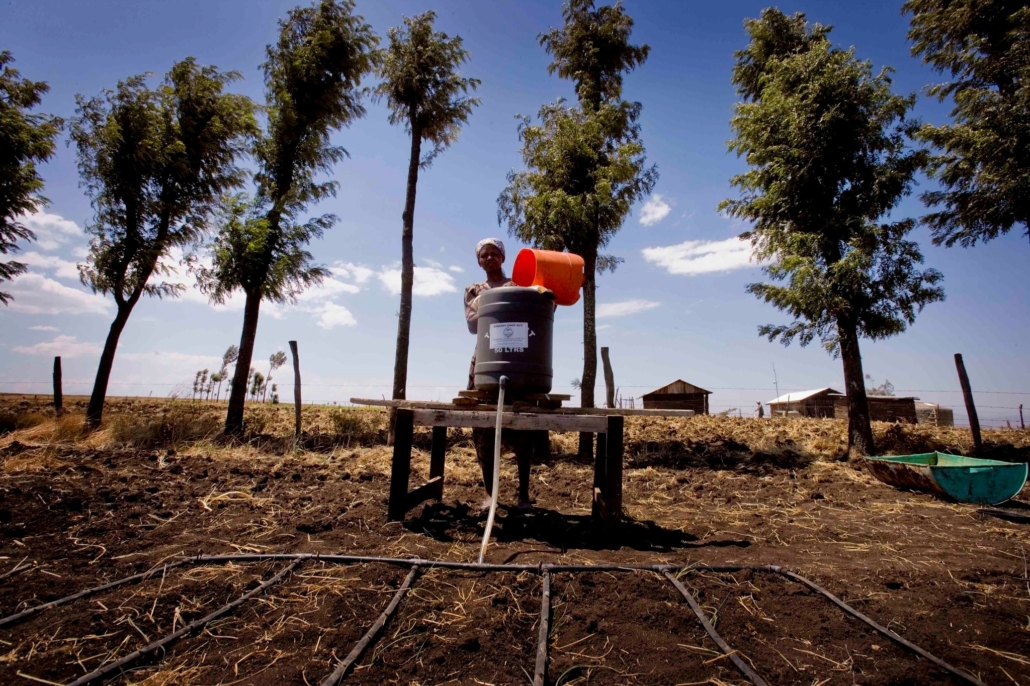 African agricultural technology (agri-tech) services bring in $2.6 billion every year. Kenyan agri-tech is a large piece of Africa’s agri-tech industry, accounting for 25% of all startups. Agri-tech companies in Kenya create websites and mobile applications with the hope of elevating farmers in Kenya from poverty by allowing them to showcase their products and access information databases. Mobile applications and virtual marketplace platforms also boost market accessibility for farmers in Kenya.

More than 25% of the global workforce works in the agriculture sector. In Kenya, agricultural employment accounts for more than 40% of the population. Additionally, agriculture comprises 33% of Kenya’s GDP. Although agriculture is a major economic sector, in Kenya the industry traditionally consists of older and smallholder farmers. Socially, Kenyans see farming as lackluster and dirty. Many young people prefer to turn to education rather than farming but digitalization in the agriculture industry is drawing in younger people.

It is important for younger Kenyans to enter the agricultural industry because their experience with technology will advance the market. What Kenyans saw as an industry for the older generation is transforming into a technologically advanced industry with the help of young adults. Engaging young people through social media and other mobile applications will rejuvenate and modernize agriculture in Kenya. Additionally, because many farmers in Kenya are smallholders, people who own small-scale farming operations, the creation of mobile applications allows farmers to feasibly access new markets via smartphone or computer without relying on brokerages or a middle-man, elevating farmers in Kenya from poverty.

How Agri-Tech Alleviates Poverty in Kenya

The World Bank states that an increase in agriculture technology will assist Kenya in meeting its rising food demand, whilst elevating farmers in Kenya from poverty. As smaller farmers utilize more agri-tech, their production will increase leading to a rise in income for themselves and also a rise in food production for the country. Increasing agriculture productivity through agricultural technology will not only increase food supply but will also increase the number of jobs available in both the agriculture and technology sectors.

These agricultural technology applications are a game-changer for smallholder Kenyan farmers. They have the potential to create economic growth in the agriculture and technology industry. The creation of virtual marketplaces and agri-tech platforms will ultimately lead to prosperity in Kenya. 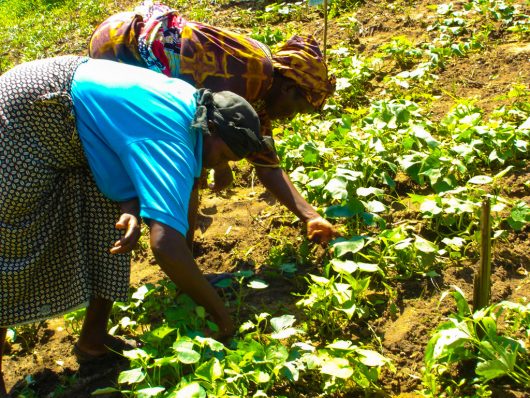 Smallholder farmers in Kenya are overwhelmingly denied access to traditional financial services, stunting the growth of the country’s agricultural industry. FarmDrive is an innovative startup that connects this unbanked population to new capital flows. So far, FarmDrive has facilitated 400 loans that amount to over $125,000.

African smallholder farmers face barriers to traditional lending because they are labeled high-risk borrowers by financial institutions. Traditional banks use credit scores and bank statements to determine a loan applicant’s riskiness. However, the average farmer in Africa cultivates fewer than five acres of land and owns no collateral or financial records.

Limited credit availability leaves this population unable to improve their farming practices. Without access to capital, these farmers must forgo yield-increasing technology like fertilizer or irrigation systems.

FarmDrive combats this lack of financial visibility by calculating alternative credit scores for Kenyan smallholder farmers. The startup requires users to input their expenses, revenue and yield via SMS and creates a platform for farmers to record business activity. FarmDrive then uses a complex algorithm to combine individual financial information with additional factors like the climate in the farmer’s region. These outside inputs both verify farmer’s self-reported information and provide context for these records. For example, farmers living within arid zones will likely have smaller crop yields.

By accruing farmer data, FarmDrive eliminates some of the risk for banks. FarmDrive has partnered with African financial firms who accept their alternative credit scores and determine appropriate loans for smallholder farmers. Lending institutions thus consider both the self-reported financial history of farmers as well as exogenous variables that will affect their crop yields.

To gain access to remote farmers, FarmDrive depends on aid organizations, like USAID, and private firms that operate in the agricultural industry. FarmDrive is expanding its data collection through new partnerships with Planet, a satellite company, and The Impact Lab, a data analytics group, to potentially incorporate climate information gathered via satellite imagery into its algorithm.

Though the startup operates solely in Kenya, the founders would ultimately like to serve all 450 million smallholder farmers and 500 financial institutions in Africa. By linking unbanked farmers to needed capital, FarmDrive has the potential to revitalize Africa’s agricultural industry.