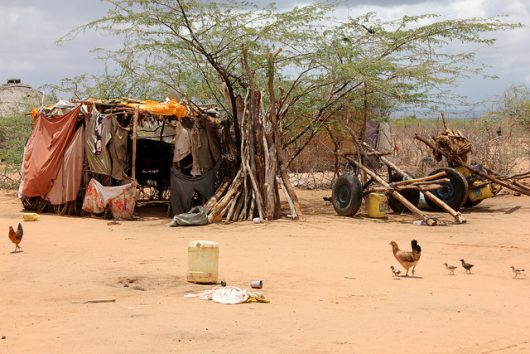 According to the United Nations, the world is undergoing the biggest humanitarian crisis since the end of World War II. Currently, South Sudan resides in the middle of a massive famine that affects 10,000 people. Forty percent of the people in South Sudan struggle with food, agriculture and nutrition assistance. Nigeria, Somalia and Yemen declared famine warnings, and malnutrition puts 1.4 million children at risk of death in Nigeria, South Sudan and Yemen. Furthermore, seven million people risk starvation in Nigeria.

The following are 10 facts about famine and its consequences.

Famines and hunger are not inevitable and are often human-made. Thus, they can be human-solved. Action must be taken to improve the rights of millions of children and families around the world.