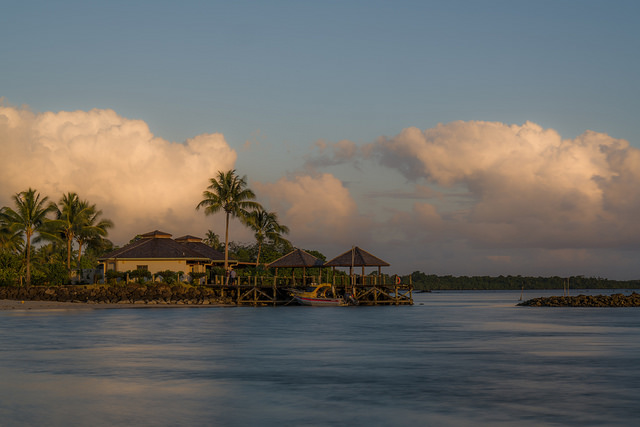 Family Federation founder Sun Myung Moon envisioned a “Peace Road,” an international highway that physically connects people across the world. Roads unite people in trade, culture and travel. Moon believed that uniting people in daily life would extinguish historical fears and misunderstandings that divide the world. Moon suggested the construction of a highway between Korea and Japan, two former enemy countries, in 1981. Beginning in 2005, he advocated for a “Peace Tunnel” across the Bering Strait.

Samoa did its part to carry out Moon’s vision by implementing the Peace Road initiative across the country in August 2015. Moon’s vision focused on the physical connection between cultures; this peace initiative in Samoa can bridge cultural gaps and promote peace throughout the region. Samoa’s 2015 and 2016 Peace Road initiatives focused on Savai’i churches and schools in Salelologa, Sapapali’i, Sili and Puleia.

The Peace Road programs of 2017 included:

Although officially completed in November 2017, Samoa’s Peace Road initiative extended to the January 16 inauguration of the International Association of Parliamentarians for Peace. The addition of the Peace Road to infrastructure in Samoa actualizes the global peace initiative proposed by Moon.

Although it is a new peace initiative in Samoa, the Peace Road in Taufusi Market promotes cultural education and empathy. It continues the global peace initiative undertaken over 35 years ago. Samoa has joined 120 other countries in supporting the annual Peace Road; nearly 62 percent of the world actively supports and promotes world peace.