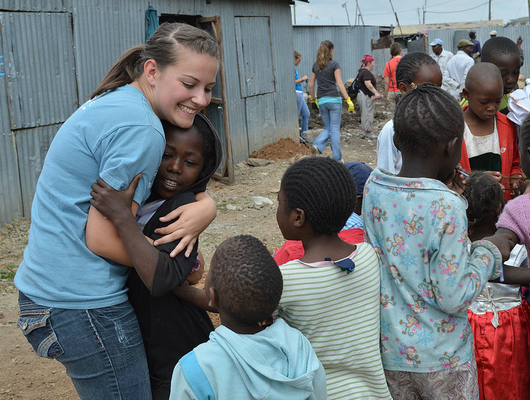 As 2015 comes to a close and the world takes a look at the progress that has been made, it is clear that while much has been accomplished — with more than a billion people having been lifted out of poverty — many of the Millennium Development Goals (MDGs) were not complete successes, and some failed outright. Discussed below are the MDG failures and their implications.

One of the major MDG failures is the fact that the success of the goals was not experienced equally across the globe; this in itself is a major defeat. Consider a few of these statistics from different countries concerning the same MDGs.

The extreme poverty reduction goal of at least a 50 percent reduction in those living on $1.25 a day arguably had the best statistics for each country; from there it goes steadily downhill. This trend can be seen throughout the different Millennium Development Goals. Sub-Saharan Africa was far from reaching its goals, and not one country achieved the goal set for maternal mortality rate reduction. 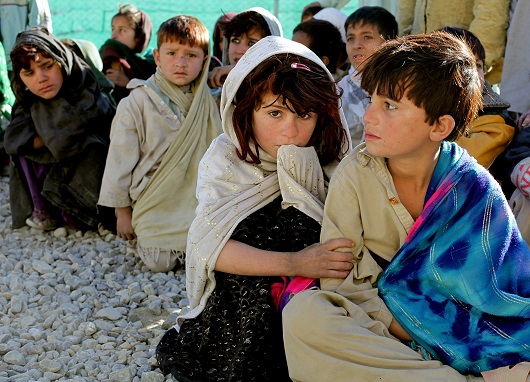 Gender inequality was also a focus of the MDGs, but unfortunately, according to the United Nations, “gender inequality persists in spite of more representation of women in parliament and more girls going to school. Women continue to face discrimination in access to work, economic assets and participation in private and public decision-making.”

Although there were huge successes achieved through the MDGs, it is important to note that more than 800 million people continue to live in extreme poverty.

Although there have been failures in trying to implement the goals, all hope is not lost. Progress in the form of the Sustainable Development Goals is already being made.

Global leaders are regrouping, and as the U.N. Secretary-General Ban Ki-moon says, “The emerging post-2015 development agenda, including the set of Sustainable Development Goals, strives to build on our successes and put all countries, together, firmly on track towards a more prosperous, sustainable and equitable world.”