Tag Archive for: Facts About Poverty in Greece 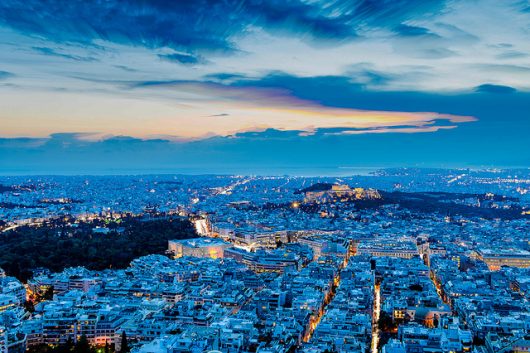 The past decade has not been kind to Greece. The global recession in 2008 ravaged its markets and cut wages, leaving millions destitute and reliant on government handouts to survive. Despite the fact that a relatively large portion of Greece’s population is educated, many still cannot find employment within national borders. An ongoing EU bailout in the magnitude of billions of dollars has not brought an end to the financial predicament of Greek citizens. Here are the top 10 facts about poverty in Greece.

10 Eye-Opening Facts About Poverty in Greece

Despite the palpable negativity of these top 10 facts about poverty in Greece, hope is on the horizon. The economy is better off now than it was at the height of the recession; though growth is slow, consumer confidence has grown and individual spending has increased in the past year. Foreign investment is also mounting — an indication of international expectations of an economic recovery.

Greece’s government is the crucial actor. If it blunders in its management of foreign debt and continues its streak of opacity, Greece could head towards another economic recession. If it initiates sizeable social and economic reforms ahead of expectations in the international community, Greece could even reach past its previous economic heights before the recession. Time will tell.