Tag Archive for: Facts about Poverty in Gaza 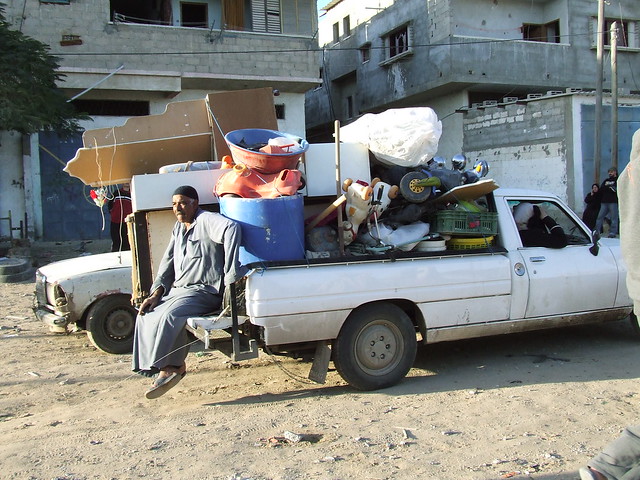 The Gaza Strip, a highly controversial tract of land, borders both Israel and Egypt. Gaza Strip’s population of 1.8 million, living in an area about the size of Detroit, endures severe hardships. Gaza has a poverty rate of 53 percent. An ongoing conflict with Israel and political instability are the chief reasons for Gaza’s extreme poverty rate. Below are seven facts about poverty in Gaza.

7 Facts about Poverty in Gaza

Importance of Addressing Poverty in Gaza

These seven facts about poverty in Gaza provides some insight into the situation. However, addressing the region’s poverty proves to be a worthwhile pursuit. Poverty reduction can lead to greater stability. Furthermore, it can increase the chances for dialogue between Israel and Palestine. Overall, international cooperation and foreign aid have the potential to vastly improve the lives of the 1.8 million individuals in Gaza.