Tag Archive for: Facts About Poverty in Burkina Faso 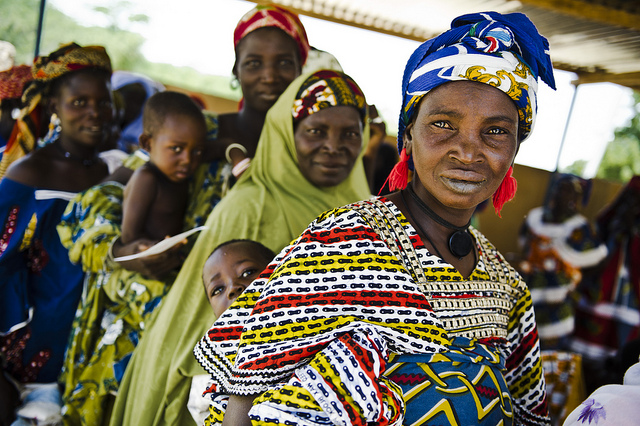 Burkina Faso is a small sub-Saharan African country with a population of 18 million. Often described as one of the world’s poorest countries, the most recent reports estimate that roughly 40 percent of Burkinabè live below the poverty line. While this statistic can be staggering, it is important to take a closer look at the context in which this statistic is produced. In order to achieve this, The Borgen Project offers a list of the top 10 facts about poverty in Burkina Faso.

These top 10 facts about poverty in Burkina Faso reveal the progress being made to combat the country’s unacceptably high poverty rates as well as some important areas where the country must focus more on improvement. In order to accelerate the progress, those in a position to do so must deepen their investment in the poor. This investment would include education, access to basic utilities, improved agricultural technology and expansion in employment opportunities. Through a reinvigorated commitment, the staggering poverty rates in Burkina Faso could be minimized.