Tag Archive for: Facts about Hepatitis B 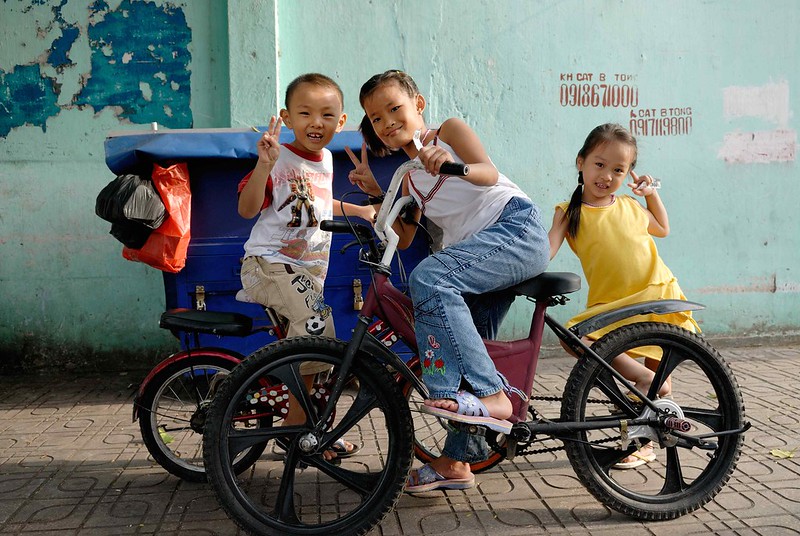 Hepatitis B is an infection of the liver that is passed through blood, sexual contact or from mother-to-child during pregnancy. The cause of the disease is unknown, but hepatitis B affects about 350 million people in the world. It is dubbed as a “silent epidemic” because many people may be carriers, but remain unaware that they have the disease. Particularly, hepatitis B is prevalent in China, where there has been an extensive focus to curb the spread. To better understand this, here are five facts about hepatitis B in China.

5 Facts about Hepatitis B in China:

There is a constant struggle in the medical community regarding the availability of resources to curb an outbreak. The World Health Organization (WHO) calls for hospitals and organizations to provide more information about possible treatments to those that lack education on the topic. WHO also urges hospitals to sign up for projects providing immunizations to newborns and pregnant women with hepatitis B in China. With these efforts, WHO maintains the goal of eliminating hepatitis B in China by 2030. As the epidemic continues, China has made innovative strides to combat the spread.