Tag Archive for: Facts About Girls’ Education in Thailand 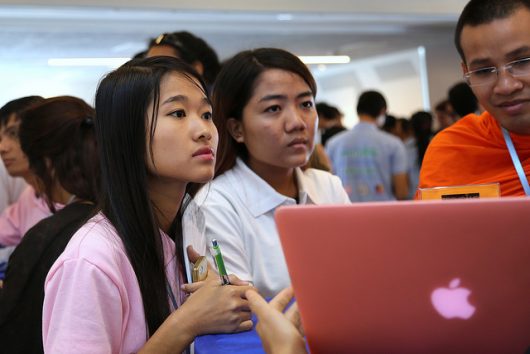 Thailand, a country located in Southeast Asia, has made great strides toward educating its population. From 1985 to 2005, the country had exceptional growth in its real income per capita and it is no secret that socioeconomic factors play a role in gender equality.

10 Facts About Girls’ Education in Thailand

Every girl deserves the right to education. Thailand’s government has done tremendous work to promote girls’ education in the country but recognizes that it still has work to do. With combined efforts between the Thai government and international organizations, Thailand can continue to support and improve the well-being of girls’ education.