Tag Archive for: Facts About Girls’ Education in Sudan 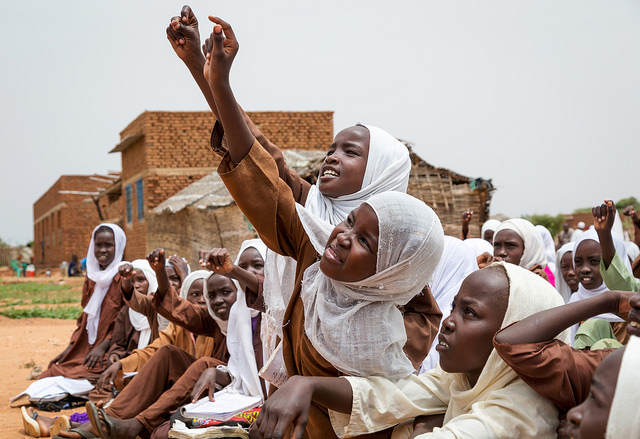