Tag Archive for: Facts About Girls’ Education in Argentina 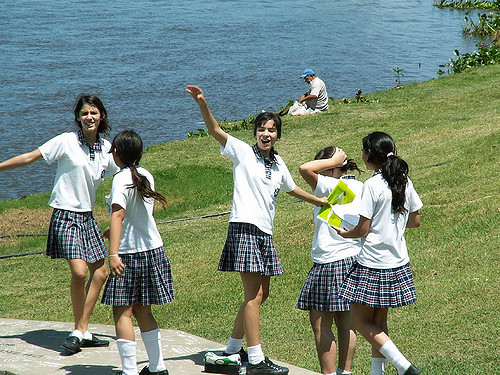 To educate a woman is to give her the tools to create a brighter future for herself and her family. Argentina is a nation known to be improving its gender equality; in fact, women currently fight for equal education and job opportunities to men. However, girls education in Argentina is an ongoing process, and women are still placed second to men in many situations. Here are the top 10 facts about girls’ education in Argentina.

Acquiring a Female Future, One Woman At a Time

A lack of education is one of the core factors related to poverty — girls who are educated find themselves in better living situations. Although these were the top 10 facts about girls’ education in Argentina, there are plenty of other points of note where the women are restricted and want to strive for a better future. As Argentinian women continue to fight for a change, the future will hopefully become better for the younger generation.