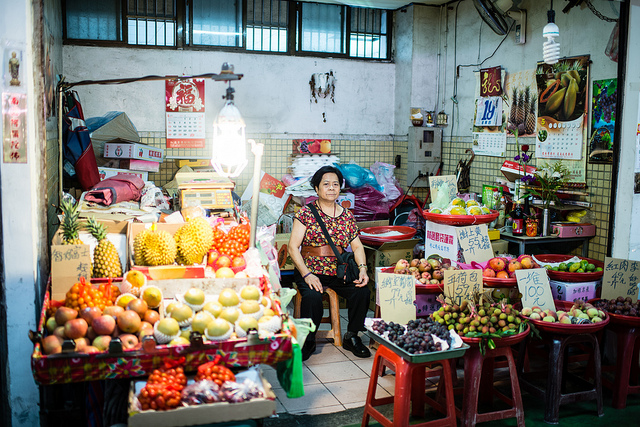 According to MSCI, a research agency for global investments, Taiwan has the third most successful emerging economy in the world. Unfortunately, when compared to all countries, Taiwan’s economic data is less impressive. The need for further economic growth and infrastructural improvements places Taiwan in the gap between emerging and developed nations. However, the penetration of social media in Taiwan is allowing its citizens to bridge another gap: the global digital divide.

Despite the incredible economic strides Taiwan has made in recent years, it is still considered an emerging nation. Shortcomings in its infrastructure, including faulty gas lines and poorly constructed housing developments, contribute to Taiwan’s inability to achieve categorization as a developed nation. National health issues, such as pollution from factories, also play a role in the retention of Taiwan’s emerging status. MSCI states that the biggest hurdle Taiwan has to overcome is making its market more accessible to other countries.

Taiwan still has improvements to make, but it has engaged impressively with the world by embracing social media outlets. The saturation of Facebook in Taiwan is particularly remarkable. Taiwan possesses 82 percent more Facebook users than any nation in the world.

Most Taiwanese Facebook users utilize the website for picture sharing and messaging, but the avid use of social media in Taiwan has more important implications than casual communication.

The Internet and digital media influence the size of the global digital divide. This divide refers to the dearth of informational accessibility in developing nations versus the informational abundance of the developed world. 67 percent of the Organization for Economic Cooperation and Development, which is comprised primarily of developed nations, have Internet access. Only 3.8 percent of Sub-Saharan Africa has Internet access. The Internet is integral to life in the modern world, in which economic transactions, political ideas and social interactions transpire increasingly via the web.

The prevalence of social media in Taiwan is a testament to its global engagement. The nation’s numerous Facebook users are subsequently gaining access to information they did not have before, communication they could not accomplish before and even business transactions they could not make before. Many Taiwanese companies use Facebook for advertising, knowing it will be seen by thousands of users.

While Taiwan’s enthusiasm for Facebook and other social media outlets may seem trivial, it is proof of the global integration that indicates development. Legislation such as the Digital GAP Act has been crafted with the intention of addressing the global digital divide, so that developing nations may gain the advantage of the Internet. Taiwan is already reaping the benefits of the web and making its way to developed status. That’s worth a “like.”