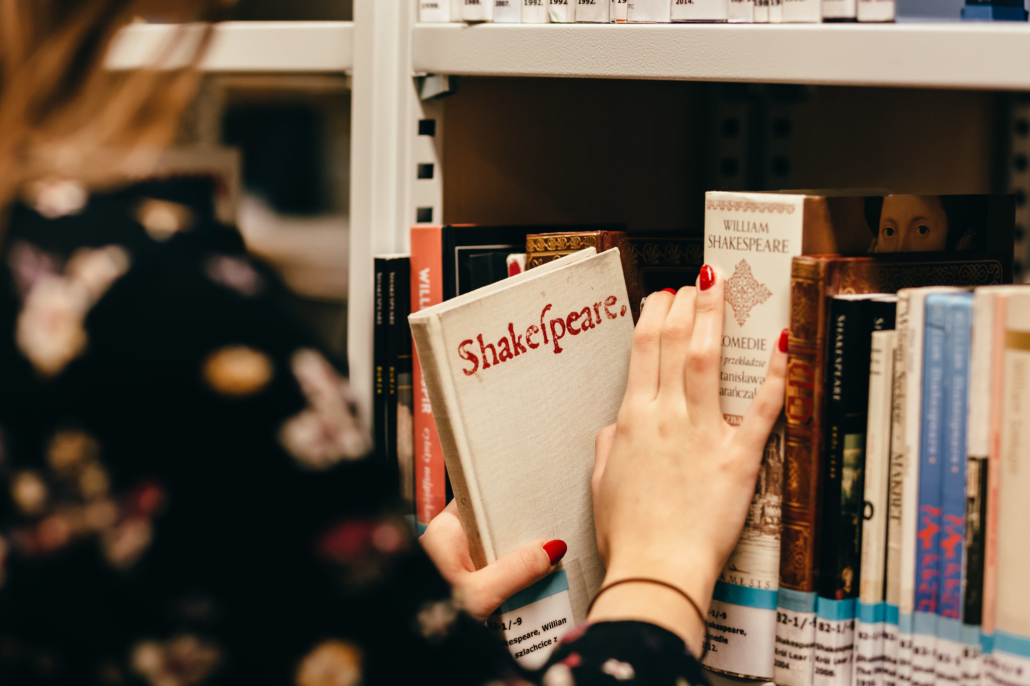 There are 1.3 billion people around the world who live in extreme poverty, surviving on less than $1.25 a day. However, there are 21 percent fewer people living in extreme poverty than there were in 1990. Additionally, one billion children live in poverty. Over 750 million people live without easy access to clean water. These are not new global problems. By reading poetry, it is easy to tell that poverty has been on the minds and in the hearts of writers for centuries. Here are five poems about poverty.

Jane Taylor wrote the famous jingle Twinkle, Twinkle, Little Star. She is best known for her nursery rhymes and novels. She lived in London in the late 18th and early 19th century. The speaker of this poem isn’t someone who lives in poverty, but someone who sees it from the outside. They resolve to never hide from the fight against poverty, saying “I never will squander away/ While many poor people I know/Around me are wretched as they.”

The Curse of Poverty by Ramesh Rai

Poverty is a curse for human society

Poverty prevails there where the injustice is

Poverty exclaims there where the illiteracy is

So it has to be eradicated from its root”

The speaker acknowledges the human fault in the creation of poverty. Additionally, they identify the necessity for humans to fix the problem by eliminating it from their “roots.” Click here for more poems by Ramesh Rai.

Each Man For Himself by tyktmy

Another of the five poems of poetry is this poem which resolves that all humankind are one. Further, it is necessary to act this way by helping each other. The speaker points out that, while some are starving and dying, others are doing nothing about it. This puts people in different worlds when they should be living among each other in support.

“It is most happening in Africa.

And far in the corners of Asia

Save them from risk and danger

Make life live wealthy for them

To protect the future leaders”

There are 1 billion children worldwide who live in poverty. In addition, according to UNICEF, poverty kills 22,000 children every day.

Children around the world are hungry, even when they are working. Eradicating poverty will save children from diseases they can’t afford medication for, dying from starvation and having to work hard for little pay when they should be in school getting an education.

“Nations United to collect said cheques due to…

our collective neglect, an inability to keep it all in check.”

This poem features a speaker who is frustrated by the inaction of people around the world and their disconnect from the continent of Africa. While people are distracted by luxuries, they have forgotten about their homeland. So while they enjoy their lives, Africa weeps. This poem makes the reader think about the ways they can be distracted from taking action or the ways they may be ignorant of the suffering due to poverty.

Reading these five poems about poverty and other poetry can be an excellent way to better understand it. One simple way to take action against poverty is to contact elected officials. Senators and representatives act based on their constituencies, so the more communication they receive about a certain issue, like global poverty, the more likely they are to support measures to alleviate it. 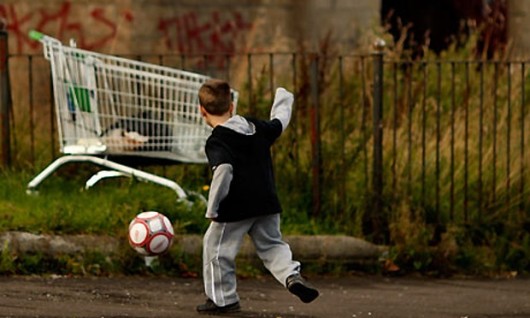 According to UNICEF, childhood poverty “blights [a child’s life] with ill health, malnutrition and impaired physical and mental development. It saps their energy and undermines their confidence in the future… Chronic malnutrition, micronutrient deficiencies and frequent illness can lead to poor school performance. Consequently, affected children are more likely to drop out of school early and work at occupations below the poverty line, if they manage to find work at all.”

Extreme poverty in the lives of their parents and adult relatives often spells disaster for children. Adults living in extreme poverty tend to become disillusioned, stressed and edgy, making them prone to violence and lacking in sensitivity.

Because of their circumstances, children living with adults under these circumstances are often subjected to neglect and forced labor as the adults try to cope with the situation at hand.

Children often feel that the only way to escape the cycle of poverty, abuse and neglect is to run away from home. This notion, however, is usually dangerously false, thrusting children into even more extreme poverty circumstances.

One of the best ways to help children living in poverty is to help the adults that they rely on.

There is a long list of things that people living in poverty need — both individually and as a community: money, stress coping mechanisms, an increase in schools, jobs, day-care services, access to water and hospitals in addition to a decrease in street violence and drugs.

Governments must decide if they want to spend more now to provide welfare services to complement the parents’ low paying jobs, or risk a very poor future resting on the backs of ill-prepared, poverty stricken children.

It is also important to ensure that parents gain and maintain the proper parenting skills even when they are stressed. Situations a parent or relative deals with should affect a child in his or her care as little as possible.

If a caregiver’s desire can be maintained to help his or her child to grow up as healthy as possible, both mentally and physically, even as day-to-day life and providing gets harder, we add one more overlooked, yet significant way to help children living in poverty.

There are many short and long term, big and little picture ways in which we can ensure that children in poverty suffer as little as possible and have a chance to escape the cycle that they are exposed to at home. We just have to be willing to implement them.