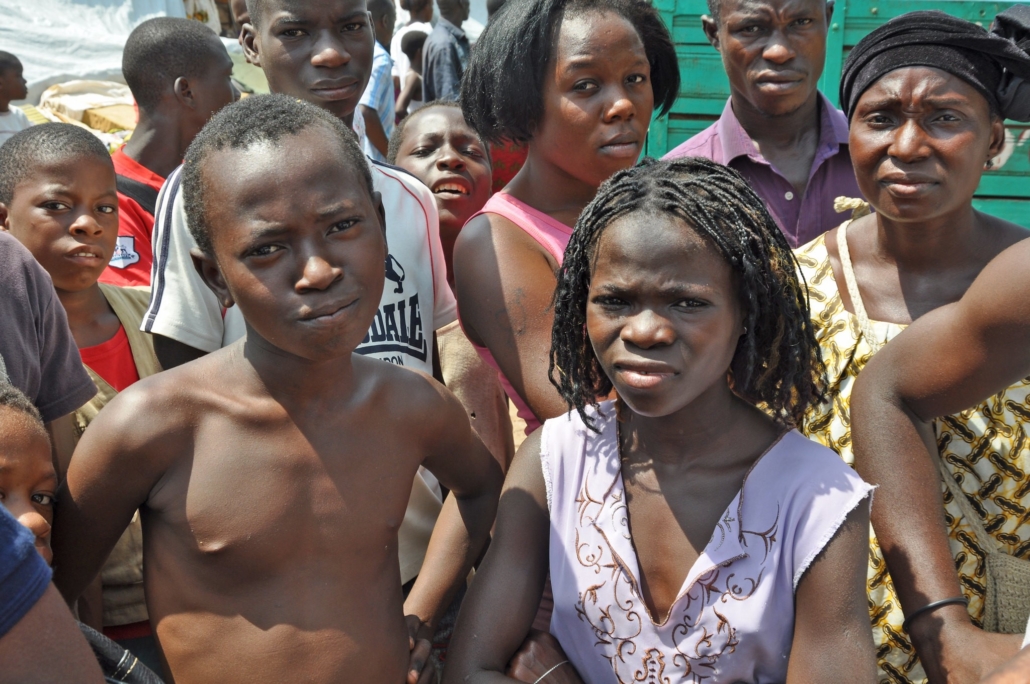 The growing domestic demand for technology is causing e-waste in Ivory Coast, a country that people also know as Côte d’Ivoire. Ivory Coast is a West African country with a population of nearly 26 million.

The Scale of the Problem

E-waste produces persistent organic pollutants (POPs). These pollutants do not break down under natural conditions and they can cause numerous health issues in humans. This ranges from tissue damage to developmental disorders and cancer. Ivory Coast’s population includes 45% in poverty. Additionally, only 35% of the country’s rural inhabitants have access to clean water.

In 2009, Ivory Coast generated 15,000 tons of e-waste. While the country generates the majority of this waste domestically, a significant portion comes from developed countries in the E.U. An issue is that some of the imported waste is not recyclable, so it goes to local landfills. Ivory Coast’s government designed a system to prevent this. It hired an international waste management company, SGS, to inspect all incoming e-waste to make sure it was not pure waste. Since 2016, a system that National Waste Management Strategy developed created a specific supply chain for technology waste. The new system relies heavily on informal manual recycling of parts by locals. A major issue with waste management in Ivory Coast is that a robust waste exchange and sorting system is not present.

A supermarket chain, Promusa, established technology waste deposit stations at all of its markets. It works to collect and refurbish the waste that undergoes collection for second, third or fourth-hand use, along with the cellphone company MTN Group and recycling outfit Ewa-Paganetti. In 2016, the MTN Group used a similar system to recycle 75 tons of technology waste. Five sites under the Mesad Electronic Waste Project exist in Ivory Coast. These recycling sites focus on mobile phones and other electronic handhelds. They hire Ivory Coast citizens to collect, sort and pack electronic waste for recycling in France. However, some locals are creating initiatives that complete all the steps of the recycling process in their communities.

A solidarity project called Create Lab in Abidjan has been teaching locals how to repair, reuse and recycle technology waste in their communities through 2020. Create Lab teaches locals in its community skills like how to strip wire and copper from waste or how to create new spools of wire. It then repurposes this technology to create household wind turbines and other community technology improvements. Bakary Bola, a local IT specialist who is also an internet café owner, manages the project. He said that the majority of electronic waste the program uses comes from local refuse.

The Benefits of Local-based Technology Recycling

Bakary Bola outlined a few benefits of electronic recycling. The first is that the locals can learn valuable maintenance skills to keep their technology lasting longer which means less technology waste ends up in landfills. The trained repairers then can fix the e-waste in order to provide laptops, phones and other equipment to their community. Through this work, the amount of POPs in communities reduces. All of these benefits build on each other to create a community that can turn a potential hazard into a valuable resource for its people.