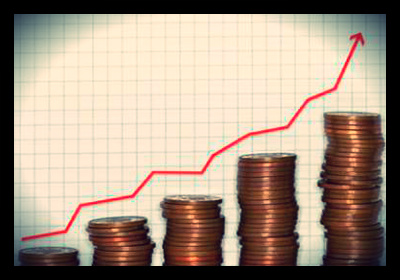 Following recent labor union protests in Bolivia, demanding an increase in the minimum wage, President Evo Morales has acquiesced to their demands by increasing the Bolivian minimum wage 20 percent from 1,200 Bolivianos (around $175) to 1,488 Bolivianos (about $215). This increase in the minimum wage has come as a result of a small but concerted effort on behalf of the Bolivian Central Labor Union to agitate for change. Workers were concerned that their wages were not keeping up with inflation, which is currently sitting at 6.5 percent.

Morales explained the reason for the increase in the minimum wage is the economic growth Bolivia has experienced recently, which grew at a rate of 5.2 percent in 2012.

The leader of the Bolivian Central Labor Union, Juan Carlos Trujillo, stated that he asked Morales to recognize “the need and the obligation to create a salary structure which is based on the country’s growth and the recognition that the riches of Bolivia have to be shared between the haves and the have-nots in equal measure.”

Other groups were not so pleased with the announced rise in the minimum wage, saying that the move would simply result in workers paying more through taxes. Moreover, the move can also be seen as political maneuvering and as an attempt to curry favor amongst the workers in time for presidential elections in October, when Morales is going to run for a third term.

The original proposal by the government was for the minimum wage to be increased by 10 percent, until trade unions negotiated a higher rise. Analysts have noted that the increase in the minimum wage would not affect the majority of workers since most people earn above 1,400 Bolivianos (about $203.) The rise would affect house workers and trash men. 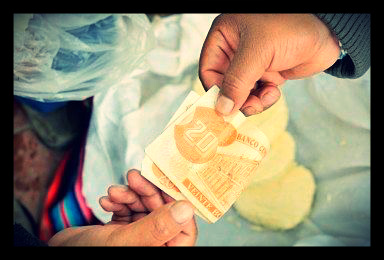 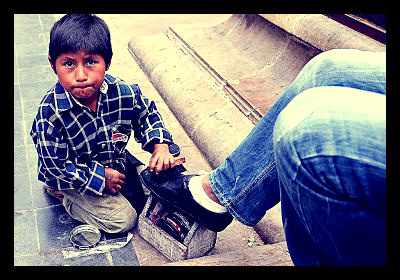 Human Rights Watch (HRW) has recently emphasized that the Bolivian government should reject proposals to lower its minimum age of employment below 14 years old. President Evo Morales has expressed support for proposals to abolish a minimum age for “independent work” and to lower the minimum age to 12 years old for all other jobs.

Jo Becker, children’s rights advocacy director at Human Rights Watch (HRW,) stated that, “Child labor perpetuates the cycle of poverty. Lowering minimum age of employment is counterproductive and out of step with the rest of the world.”

The International Labor Convention stipulates a minimum employment age of 15 years old. Bolivia, along with 166 other countries, is a part of this. The only stipulation is countries whose economy and educational facilities are insufficiently developed may under certain conditions have a minimum age of 14 years old. Bolivia has a reported 850,000 child laborers.

“Poor families often send their children to work out of desperation, but these children miss out on schooling and are more likely to end up in a lifetime of low-wage work,” Becker said. “The Bolivian government should invest in policies and programs to end child labor, not support it.”

Human rights across Latin America are struggling with a seemingly intractable dilemma, according to The Guardian. Countries such as Bolivia, Colombia, Argentina, Ecuador and Brazil hope to benefit from the commodity boom in global markets that are fueled by demand in China and other areas of the world.

Social movements across Latin America are helping to remold politics and political discourse. These countries democratization depend on the support of increasingly active social movements in both rural and urban areas.

Along with the protesting and movements transpiring in Latin America, HRW joined the Global March against Child Labor and Anti-Slavery International on January 24. The group sent a letter to Morales completely opposing any sort of movement to lower the minimum age of employment. HRW explained that it would be extremely counterproductive to the Bolivian economy. 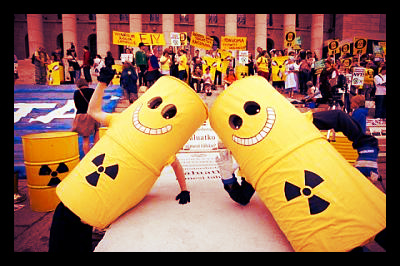 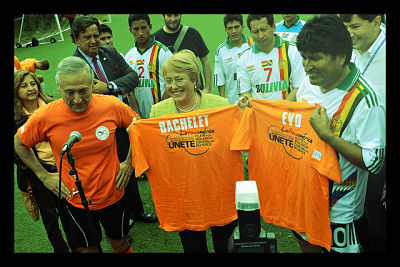 Last week, Bolivian president Evo Morales and a variety of governmental and UN officials met on the Roosevelt Island Soccer Field in New York City to campaign for the UN-based initiative UNiTE to End Violence Against Women. The campaign, which has high international aims, focuses specifically on Latin America and the Caribbean, two regions with abnormally high instances of gender-based crime.

The match had a diverse group of players, influential both on the football field and in the broader context of development: the Minister of Foreign Affairs of the former Yugoslav Republic of Macedonia, Nicola Poposki, and two female members of parliament from Norway, Karin Andersen and Lene Vågslid. Diplomats from Bosnia and Herzegovina, Brazil, Liechtenstein, Austria, and the U.S. rallied on the other side.

In conversation with the UN, Assistant Secretary-General and UNDP director for Latin America, Heraldo Muñoz, explained: “Football is a global passion and a great way to win hearts and minds, conveying the message that ‘real men don’t hit’.”

The larger program beyond the pitch deals mainly with governmental reform. Too often, cases of gender-based violence are overlooked. Instead, the UN urges governments to lead by example, exhibiting solely intolerance in regards to such violence and oppression. Criminals must be punished in order to protect the women and girls of the world.

UN global statistics reveal the urgency of this situation: globally, around 50 percent of sexual assaults are committed against girls under the age of 16. Furthermore, statistics show that problematic regions must be addressed. Over half of the countries with the highest rates of female murder are within Latin America and the Caribbean. Tellingly, such statistics exhibit the fatal consequences of tolerance.

Secretary-General Ban Ki-moon created the “UNiTE to End Violence Against Women” in 2008. The initiative addresses all governments, demanding the implementation of strict laws, action strategies, and overall, a larger systematic address of sexual violence by 2015.

Ultimately, football serves as a common ground between us all. Yet, so should our women and girls—for their futures are ours. 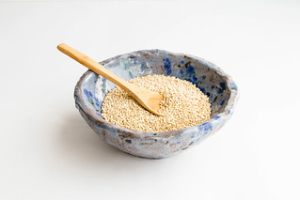 Quinoa is a semi-cereal, not quite a grain, that is mostly grown in Peru and Bolivia. If you have any “foodie” friends or know any hip cooks, you will probably have heard a lot about quinoa. In fact, the factor of “hipness” may have had a huge part in increasing the popularity of the food, as well as the fact that it has astonishing nutritional value. The UN’s declaration of 2013 being the International Year of Quinoa is part of an effort to further increase the food’s popularity. The real reason that quinoa is being pushed as a popular food is that quinoa is extraordinarily hardy, and is a great source of amino-acids. It is one of the most durable foods on Earth. Quinoa is able to thrive even in semi-arid deserts and the high Altiplano.

Quinoa is now being planted more and more in other harsh climates that span countries like Chad and Niger. While most of the world’s quinoa still comes from Peru and Bolivia, it is gaining ground in other countries. The heightened popularity of the food has increased the average crop value and provided higher income to farmers and local business owners alike. Hopefully, the popular attention that quinoa is receiving will help consumers make the choice to join in and celebrate the International Year of Quinoa.