Tag Archive for: European Union in the DRC 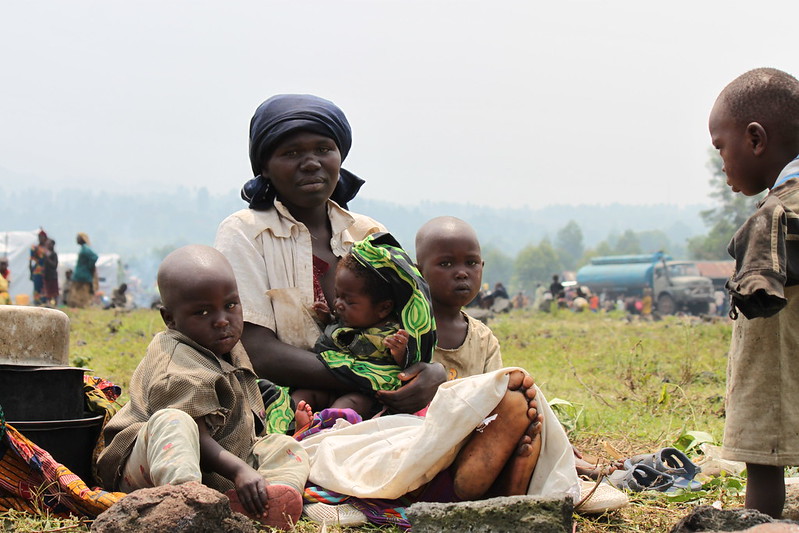 The Democratic Republic of Congo (DRC) is the largest sub-Saharan country and has the fourth largest population in Africa. Throughout the years, the DRC has faced a combination of local, national and regional tensions as a result of violent conflicts, mass migrations, militias and profound poverty. These issues ultimately limit the opportunity for achieving peace and stability in the country. One of the most consistent efforts to improve the country’s conditions comes from the work of the European Union in the DRC.

The history of the European Union in the DRC starts with the first European Development Fund (EDF) of 1958-59. After a 10-year suspension, the cooperation dynamics have been increasing exponentially. For instance, in January 2002, the National Indicative Program (NIP) was signed under the 8th EDF with a value of €120 million, increasing to €205 million the following year.

Between 2001 and 2003, the DRC received a total of €1,868 million from the EU, making the country one of the bloc’s main aid recipients. Most of the money was destined for development efforts (72%) followed by humanitarian aid and cooperation in the areas of politics and security (23.5% and 4.5% respectively).

The EU institutions persistently rank within the three top donors, together with the United States and the United Kingdom, in humanitarian aid for the DRC. Moreover, ECHO Flight is the European Union’s provision for humanitarian air service, especially directed to remote areas lacking proper road infrastructure.

Currently, under the 11th EDF National Initiative Program, the work of the European Union in the DRC designates €620 million for the period of 2014 to 2020 to fund the following sectors:

The EU has also undertaken three civilian missions and two military ones. This makes the DRC the country with the most Common Security and Defense Policy (CSDP) missions. The contributions of one of the military missions, EUFOR RD Congo (requested by the U.N. in 2006), were crucial for preventing the spread of violence on the eve of celebrating the DRC’s first democratic elections in more than 40 years while ensuring a peaceful process. Civilian missions tend to focus on strengthening the DRC’s security forces and justice sector. These missions led to the creation of the Police Reform Monitoring Committee and also assisted with the draft of the Congolese National Police’s framework of activities.

More recently, the EU agreed to contribute to policy reform initiatives with €60 million. The aim of this funding is to increase civilians’ trust in the security forces and warrant the rule of law. Its four objectives are:

According to Jutta Urpilainen, the European Commissioner for International Partnerships, “There can be no development and sustainable growth without a more peaceful environment. That is why the European Union is stepping up its support for security, peace and stability in the DRC.”

Finally, the European Union is providing €19.5 million of humanitarian aid to help the DRC in its fight against COVID-19. The DRC is the most impacted country in the region after Cameroon. The money will help improve access to health care and awareness-raising efforts. This will occur while the ECHO Flight continues with its regular assistance, especially to those most vulnerable.