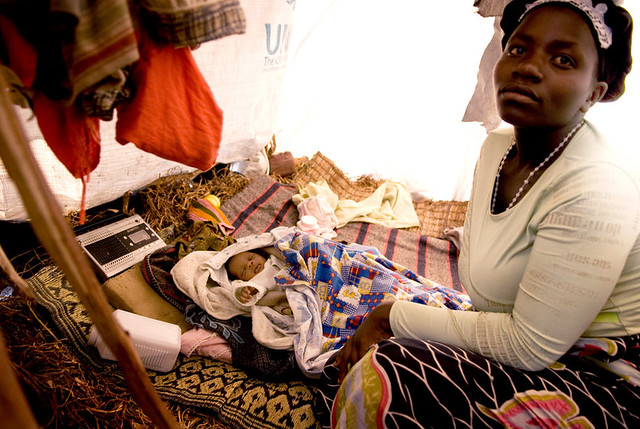 From 1997 to 2003, the country experienced a violent civil war. In addition, the Congolese army fought Rwandan forces and rebel groups near the Rwandan border. Multiple armed groups continue to fight among themselves and with the government for control of the resource-rich eastern provinces.

The extreme level of violence and human rights abuses in the eastern DRC have caused thousands to flee the area. Here are 10 facts about Democratic Republic of the Congo refugees:

In order to improve the living conditions of Democratic Republic of the Congo, refugees need additional aid in countries like Rwanda, Burundi and Uganda. Host countries must continue to provide (and improve) education and employment opportunities.

Furthermore, as in Uganda’s refugee settlements, Democratic Republic of the Congo refugees need the means and the training that will allow them to provide for themselves in times of employment scarcity. Consequently, this will reduce refugees’ dependence on foreign aid. It will also increase their ability to integrate and improve their standards of living.