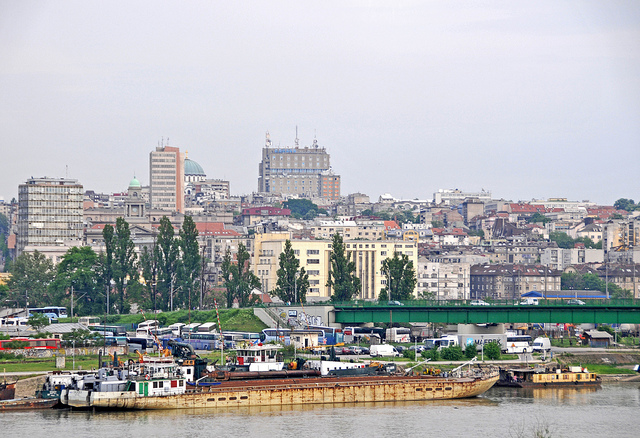 The Balkan nation of Serbia suffers from many of the same problems with credit access as its neighbors. And as with its neighbors, these problems pose a significant obstacle to small-scale, grassroots economic development. That being said, there are several initiatives underway to help to improve credit access in Serbia until the Serbian financial industry is able to offer expanded opportunities to secure credit.

In the wake of the 2008 financial crisis, Serbian banks have set very rigid requirements in order to secure a line of credit. Interest rates tend to be prohibitively high for small business owners, and there are many regulations in place that discourage lending to small businesses and startups because they are perceived to be too risky. The government has introduced subsidies and risk-sharing programs to try to mitigate this problem at great cost to the state, but this has not been sufficient to really improve credit access in Serbia. It is estimated that small and medium-sized enterprises in Serbia are collectively in need of €267 million worth of financing that Serbian banks are not willing to lend.

This is not to say that the Serbian financial industry is underdeveloped or ill-equipped. The World Bank is quite satisfied with the state of credit access in Serbia at a broad level. However, it does acknowledge that small and medium-sized enterprises experience more difficulty than they should when trying to access credit.

There have been several positive developments over the past several years that bode well for the future of credit access in Serbia. Recently, banks have begun to change the risk assessment procedures that they use when dealing with small and medium-sized enterprises. Where previously these entities were assessed in the same manner as a large corporation would be, many banks now use a procedure that takes into account the comparatively small size of these enterprises and does not allow size or inexperience to negatively impact the applicant. 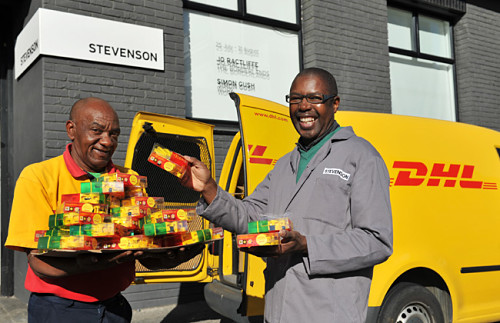 Logistics leader DHL has joined the ranks of companies taking advantage of Sub-Saharan Africa’s potential for economic growth, which experts anticipate will coincide with continued improvements in infrastructure.

While the number of foreign direct investments (FDI) has decreased in recent years, capital investment in Africa has largely increased. Today’s average investment is US$174.5 million per project, up from US$67.8 million in 2013.

“The perception of investing in Africa has traditionally been rather negative, coupled with the fear of the unknown,” said Managing Director of DHL’s Sub-Saharan Africa region, Charles Brewer. “However, in 2014, traditional investors refocused their attention on the continent, attracted by its strong macroeconomic growth and outlook, improving business environment, a rising consumer class, abundant natural resources and infrastructure development.”

According to economist and director of the Earth Institute at Columbia University, Jeffrey Sachs, Africa will need to adopt an infrastructure-heavy plan to achieve double-digit economic growth in coming years. According to him, that program ought to include large-scale investments in trans-national infrastructure projects in the way of power, roads, broadband and other basic infrastructural needs.

“There is no choice; Africa needs 10 percent per year of economic growth over the next 15 years,” Sachs said.

One institution working to increase investment in these infrastructure projects is the European Investment Bank (EIB), which plans to open offices in Cameroon, Ivory Coast, Zambia and Mozambique within the next year. Investments like the EIB’s US$43.8 million water and sanitation project in Ethiopia will help narrow what The World Bank estimates to be a US$93 million funding gap for African infrastructure development.

“Growth will remain strong in most low-income countries, owing to infrastructure investment and agriculture expansion,” wrote The World Bank in its outlook for Africa earlier this year. “However, extreme poverty remains high across the region. Foreign Direct Investments fell in 2014, reflecting slower growth in emerging markets and declining commodity prices. Several countries including Cote d’Ivoire, Kenya and Senegal, were able to tap international bond markets to finance infrastructure projects.”

As companies like DHL continue to invest in infrastructural improvements across the African continent, businesses will become better able to minimize the challenges resulting from a lack of reliable power and other supply-side obstacles. Streamlining the supply chain in developing countries can also save massive amounts of money for American companies hoping to tap into new and emerging markets. If such investment continues, Africa might well meet its goal of double-digit economic growth within the next 10 years, and regional markets could become the forces for poverty reduction that economists like Jeffrey Sachs believe they can be.