Tag Archive for: Ethiopia’s Ministry of Agriculture and Natural Resources 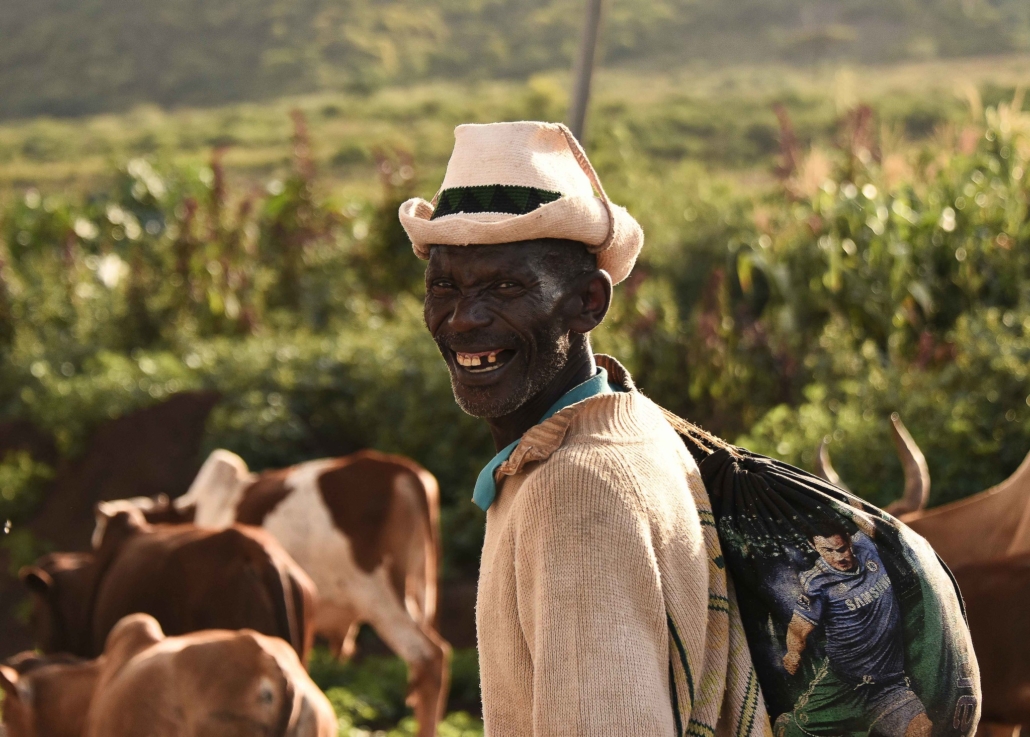 According to the World Bank, 44 percent of India’s population were employed as farmers in 2018. For many of these farmers, it is hard sustaining a living amid social, economic and environmental burdens. Smallholder farmers are often the poorest and most malnourished people despite their career. Digital Green is hoping to change that by connecting poor Indian farmers through its digital solutions to improve communication and earnings.

Digital Green is a global development organization that enables smallholder farmers to escape poverty through technology and collaboration. With this connection between farmers, individuals are likely to share their knowledge of farming. This collaborative effort not only improves the lives of one farming family but the lives of many. Digital Green began in 2006 as a project of Microsoft Research. Two years later, Digital Green became an independent nonprofit.

Digital Green’s life as a nonprofit began in India in 2008 when it broke off of Microsoft Research. Using participatory videos to teach smallholder farmers, Digital Green managed to help over 1.8 million farmers across 15,200 villages India. Of these farmers, an astounding 90 percent were women. Through Digital Green’s training videos, farmers learn how to use the system in order to properly and efficiently improve agriculture and nutrition.

Digital Green builds technology tailored to communities for communities. Each video Digital Green creates focuses on the locals and their specific needs to improve their livelihoods. With more than 6,000 videos in more than 50 languages, Digital Green’s collaborative approach encourages farmers to share their knowledge. Digital Green supplies farmers with a data collection and analysis of production through its online and offline database, CoCo. CoCo displays data in near real-time, which supplies farmers with the most accurate information. When it comes time to harvest their crops, farmers have the option of using Digital Green’s app, Loop. Loop enables farmers to sell their produce in a more timely manner.

In 2011, Digital Green expanded into Ethiopia. Working with Ethiopia’s Ministry of Agriculture and Natural Resources, Digital Green has produced 980 videos, which have reached nearly 375,000 families. With nearly 60 video screenings a day across the country, farmers can rely on Digital Green to answer any questions they might have. Through Digital Green’s platform, the nonprofit connects researchers, extension agents and farmers through videos, radio and mobile devices. These lines of communication aid farmers with knowledge from experts and their neighbors.

Digital Green’s Partnership with India and its Five-Year-Plan

In 2012, Digital Green partnered with the Government of India and introduced over 1.1 million farmers to the National Rural Livelihood Mission. This particular project focused on “improv[ing] the efficiency of agriculture and livelihood interventions.” Fifty-six percent of the farmers adopted one or more techniques they had learned during the program.

In 2017, Digital Green committed to a five-year plan to achieve a 25 percent increase in income for 1.1 million South Asian and African farmers. Digital Green’s mission is to expand beyond India and share its agriculture development programs with the world. Digital Green has reached nearly 700,000 people across India and Ethiopia. Through Loop, Digital Green has help farmers sell over 4,700 tonnes of vegetables.

Digital Green’s solutions for poor Indian farmers are changing the agriculture field not just for India but the world. Through technology and innovation, Digital Green continues to expand and improves the lives of smallholder farmers.