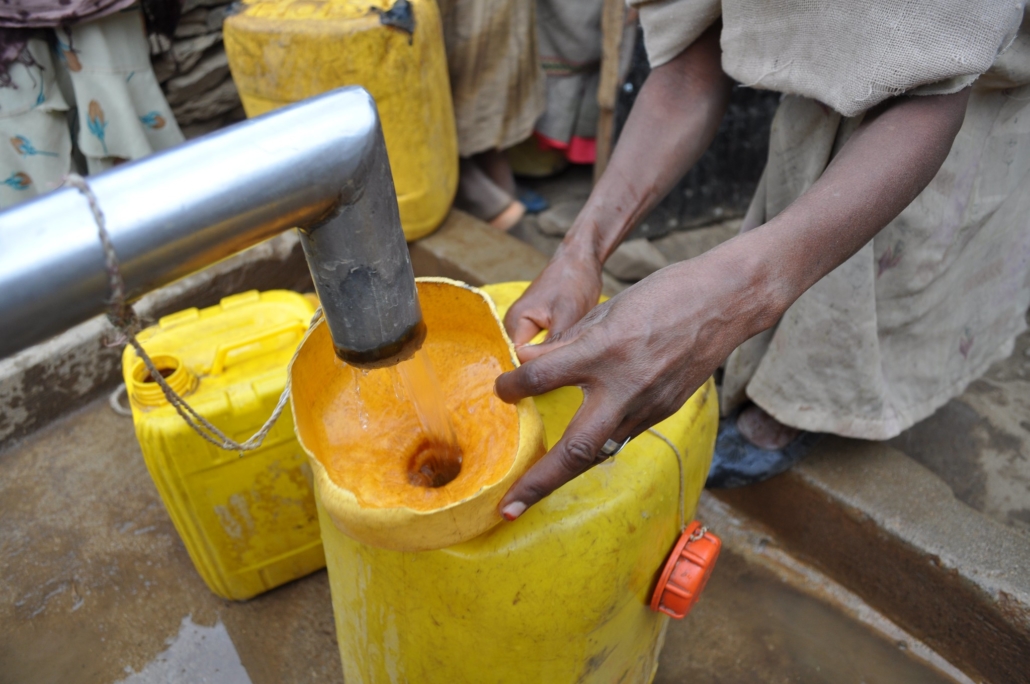 Ethiopia’s water supply is scarce — only 42% of the population has access to clean water. For those that don’t have access to clean water, women bear the brunt of the work to get it for their families. Therefore, water scarcity in Ethiopia is, though some might not realize it, a women’s issue.

While men work and try to earn money, mothers, wives, and young girls carry the water burden, both physically and metaphorically. These women walk long distances, often three hours or more to get clean water for drinking, bathing, washing clothes and more. These long distances take away valuable time from these women’s lives. Mothers often have to bring their young children on these long journeys or risk leaving them by themselves. Instead of spending time taking care of their children or working, many take six to eight hours every day collecting water and returning home. As for young girls, many sacrifice their education to get water, causing their chances of escaping poverty to dwindle. Women also have to carry heavy jerry cans for long distances, which could lead to physical strain or other health issues.

The Economics of Water Scarcity in Ethiopia

Water scarcity in Ethiopia affects 61 million people who do not have access to safe water. Although the water that they have access to may not be safe, many Ethiopians have no choice but to pay for their dangerous water supply. Water from sources like unprotected ponds and shallow wells can cost some Ethiopians around 20% of their total income.

Since this water is not safe, many people also get sick from water-borne illnesses like cholera and diarrhea, which takes time, money and energy away from working or finding a way to earn money, catapulting Ethiopians further into poverty.

Water scarcity in Ethiopia proves to be a burden for women, causing them to sacrifice work, education, money and providing for their families. Many do not have a choice but to make the long treks to retrieve clean water, but several organizations use their resources and funds to build water sources for Ethiopians. These efforts will help lessen the water burden for women across Ethiopia and allow them to focus on progress for themselves and their families. 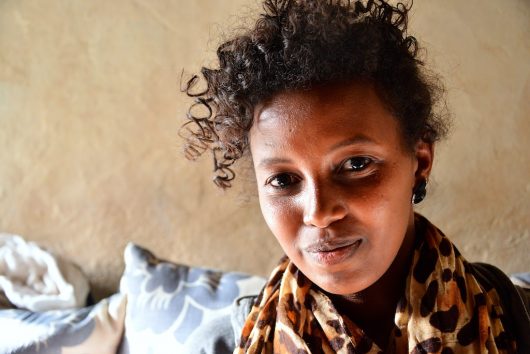 The project’s objective is to “increase earnings and employment of micro and small enterprises (MSEs) owned or partly owned by participating female entrepreneurs in targeted cities.” The $53 million project will close at the end of 2017.

WEDP aims to minimize the financing gap in Ethiopia. In developing countries, 70 percent of small and medium businesses owned by women cannot obtain the financing needed for them to grow. The project tackles this issue by providing loans to female business owners.

The loans are offered through the Development Bank of Ethiopia and microfinance institutions. WEDP receives additional financing from the international development agencies of the United Kingdom and Canada.

More than assisting with access to microfinance, the program also provides women with skill development, technology and product development. By the end of 2017, the project aims to provide loans to 17,500 Ethiopian women entrepreneurs as well as to improve access to and increase the capacity of existing microfinance institutions.

WEDP has had far-reaching impacts, benefiting well over 3,000 women through a line of credit backed by the World Bank’s fund for the poorest countries with a repayment rate of 99.4 percent. The average loan size for the project is $11,000, nearly double the amount that women entrepreneurs were able to receive prior to the project’s implementation.

Recognizing the impacts of women entrepreneurship in Ethiopia and the importance of microfinance, the World Bank adopted the Small and Medium Enterprises (SMEs) Finance Project to complement the WEDP. With a similar objective, the SME Finance Project also provides loans to entrepreneurs.

Financing constraints of Ethiopian SMEs are one of the key obstacles to job creation, growth and new business opportunities for Ethiopian women, according to a recent World Bank study.

Further, small enterprises are more financially constrained than micro or medium/large enterprises. The development of microfinancing projects to target small enterprises will further build upon the success of WEDP, promoting economic prosperity throughout Ethiopia.