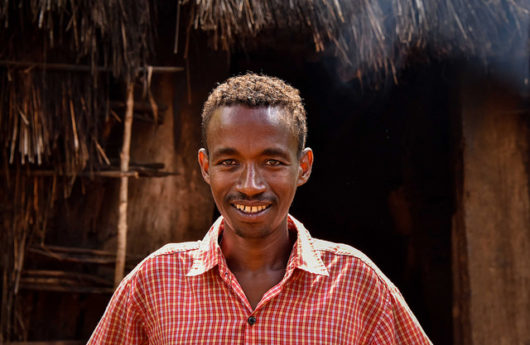 Ethiopia has the second largest population in Africa that currently serves as the seat for the African Union. It has a vast history that stretches back to over 2000 years in which kingdoms, monarchies, communism and capitalism have left their footprints.

In recent years the push toward building a strong democratic state with free and fair elections has been a critical question, causing a lot of friction between the ruling party, who has a strong grip on the social, political and economic authority for the past 27 years. This has tarnished the reputation that the government has been trying to create through one of the fastest growing economies in the world with several human rights violations including torture and extrajudicial killing of political dissidents.

The following five major changes occurring in Ethiopia this summer, however, show a different direction that the new leadership is taking with the support of the public through several major reforms.

Following his rise to power, the government has ended the state of emergency, released numerous political prisoners, held public forums with its citizens nationally and reached the diaspora community in The United States. Furthermore, the state of proxy war and hostility the country faced on its borders by Eritrea has been resolved through a peace deal.

This summer has been a time of monumental political change in Ethiopia both nationally and abroad. The five major changes occurring in Ethiopia this summer were launched with the inauguration of the new prime minister Abiy Ahmed, who has gained more public support than arguably any other leader in the country’s long history. Despite the several security issues, the new leadership is facing and carrying out these changes. The public support remains intact, and the country is making efforts towards building a peaceful and prosperous future.