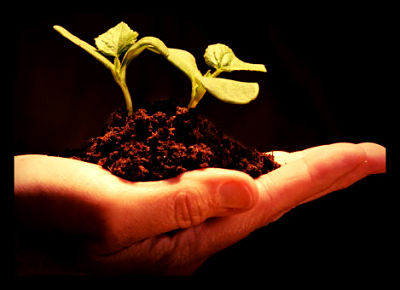 With the publication of Upton Sinclair’s The Jungle in 1906, the unsavory side of the American meat-packing industry was unveiled. More importantly, the book raised awareness for a serious problem in the United States and one that would be observed and ignored in the following decades.

The immediate need for cheap, filling food has overshadowed the epidemic of obesity that is collectively costing American citizens  $147 billion a year to maintain. Fortunately, a portion of the population is starting to pay attention to the problem of unhealthy food in the United States. Investigative journalists such as Eric Schlosser, as well as First Lady Michelle Obama, have made a concerted effort to bring awareness to this growing problem.

However well-intentioned these counteracting efforts may be, less than 1% of American agriculture is organic. This contributes to the high price of organic food products, which discourages consumers from purchasing healthier food and perpetuates the problem.

If a large percentage of of agriculture in a poverty-stricken country is organic, then organic food would become more affordable, thus contributing to poverty reduction in that area.

If sustainable agriculture was introduced as the primary method of agriculture in these fledgling nations, food would become more affordable and poverty could be alleviated. It may be too late for America, but developing nations can utilize the wonders of sustainable farming to their advantage.