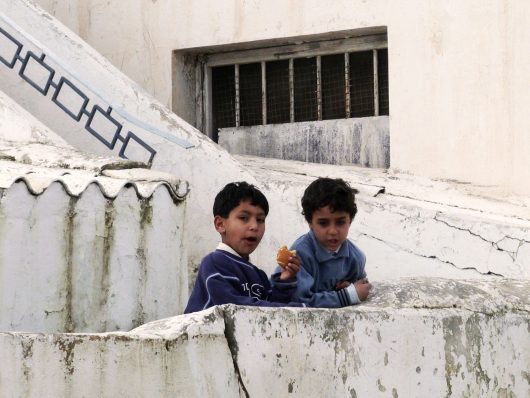 Commissioner Johannes Hahn of the European Union recently announced a 213.5-million-euro aid package for Tunisia aimed to support the newly established democracy and tackle some key socio-economic projects within the country.

Tunisia was the first country to have a regime change after the Arab Spring. Their democracy was established in 2011 and promptly after they drafted a constitution aimed at providing a more reliable and just form of government for years to come.

Their new constitution and government have been successful thus far but they have run into some economic woes. Ongoing instability in neighboring Libya and terrorist attacks in their own country have equated to a decline in their tourism industry which is vital to their economy.

The EU has been alongside the new Tunisian government since the establishment of the new democracy. From 2011 to 2016, the EU has provided 2 billion euros to assist with the government’s transition and plug any budgetary deficits that arose.

Much progress has been made but there is much more to do according to a recent EU Commission report. “Decisive action is needed to sustain the democratic transition as social discontent, especially among young people, continues to grow.”

The new aid package will support social infrastructure projects focused on education, healthcare, access to clean water and sanitation. Education in Tunisia stands to improve with this increased focus. The funds will be distributed to urban and rural schools that are most deprived of resources.

There will also be vocational job training that will be included in the school curriculum that is paired with local labor market needs. They will be trying a different method of schooling in which education in Tunisia becomes a vehicle for more effective job placement.

Since 2011, Tunisians have been participating in an EU program called Erasmas+ in which teachers and students have an opportunity to receive schooling and vocational training with participating organizations within the EU. The 2016 aid package will expand the eligible number of teachers and students in this program by 1500, adding further strength to education in Tunisia.

By providing stability for the government and increasing funding in education, the EU hopes to reduce the volatility in the Tunisian economy. Currently, 60 percent of Tunisian trade is with the EU and 70 percent of foreign investment is from EU countries. The EU commissioner believes that by adding stability to the Tunisian economy all parties involved will be positively affected.

According to the EU Commissioner, the long-term goal for Tunisia and the EU is to improve its national security. To date, Tunisia has sent more foreign fighters to ISIS than any other country in Europe or the Middle East. Also, with Libya on its southeast border, there are concerns that instability might spread to within their country. With this aid package, the EU hopes to make Tunisia less susceptible to national security risks that are common in the region.