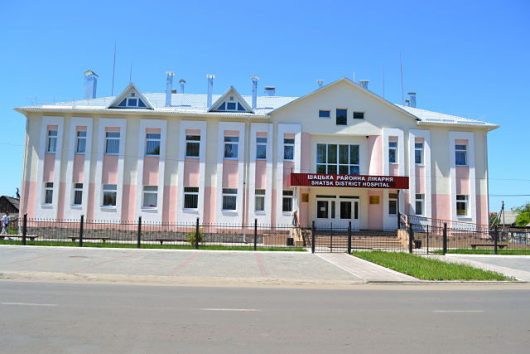 Hepatitis C is an infection transmitted by contact with infected blood or other body fluids that can result in fatal liver disease. The World Health Organization (WHO) reports that Hepatitis C infects more than 185 million people around the world, and 350,000 people die from the infection every year. In Ukraine, more than two million of its 45.2 million population are infected with Hepatitis C.

Seventy to 80 percent of those with an acute Hepatitis C infection do not show symptoms, which can prove dangerous when trying to prevent the spread of Hepatitis C. The annual mortality rate from Hepatitis C in Ukraine has increased by 141.7 percent since 1990 (an average 6.2 percent per year).

Hepatitis C treatment can be prohibitively expensive for the world’s poor. In 2015, the lowest cost for the 12-week treatment course of Sofosbuvir, an antiviral used to treat Hepatitis C, was $900, a price not suitable for low-income Ukrainians suffering from the infection.

In 2013, the Ukrainian government approved the first National Targeted Program of HCV Prevention, Diagnosis and Treatment. The state budget only funds the treatment component of the program, and this funding accounts for a mere 20 percent of the existing need.

U.S. organizations are doing their part as well. The United States Agency for International Development (USAID) launched the EQUIP project to fight HIV and AIDS, but EQUIP and USAID recently partnered with the Ukrainian government to fight Hepatitis C in Ukraine. EQUIP provides a simplified system with two stages of testing and treatment for 4,000 patients with Hepatitis C. In the first stage, 800 people with serious cases of double and triple pathology – a combination of HIV, Hepatitis C and Tuberculosis — will be treated; in the second, 3,200 individuals will receive treatment. Patients will be given a fixed dose of Ledipasvir and Sofosbuvir.

EQUIP is aimed at developing new treatment protocols and calculating its cost for Ukrainian patients. As well as giving doctors the experience they need with the medication to effectively treat patients and consult with the Ukrainian Government to create programs to increase access to those who need treatment. EQUIP is determined to eliminate viral Hepatitis by 2030.

With a combination of national and international efforts, we can end the spread of Hepatitis C in Ukraine.